Glory! So-Called Transgender Cheerleader Who is a “Man With a Penis” Was Kicked off Team and Charged After Alleged Assault on Female Teammate 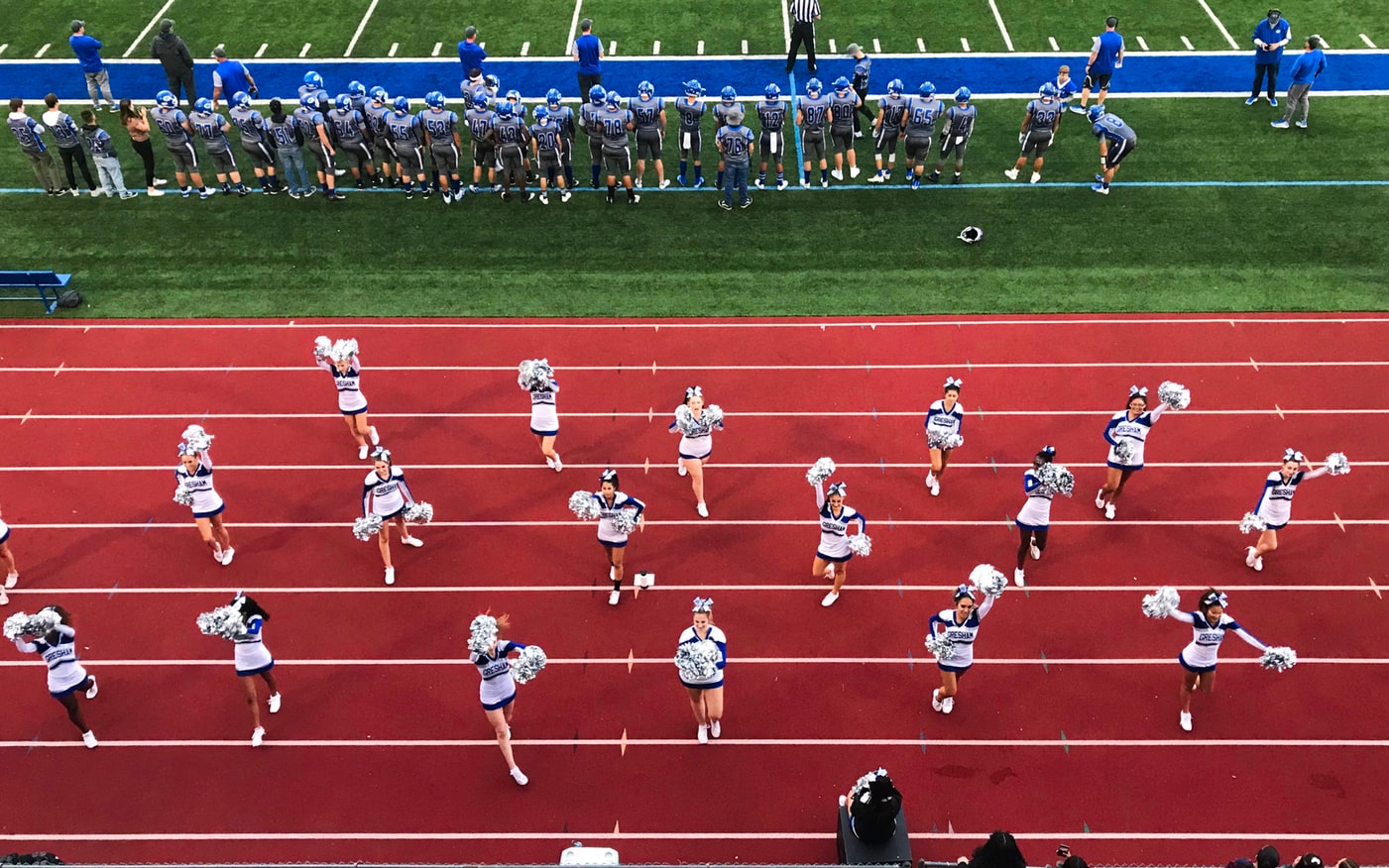 A 25-year-old biological male who identifies as a woman was forced to leave a Texas cheerleading camp after allegedly choking a female teammate.

The trans-identified cheerleader, Averie Chanel Medlock, was kicked out of the camp held at Ranger College last month in Eastland County, Texas.

Police responded to the campus on July 21 following reports of a dispute among members of the cheer team, according to Fox News.