Here We Go and the Devil is a Lie — So-called Homosexual Based “Furries” Who Say They ‘Identify With Animals and Dress Up as Animals Now Forays in to the Church — Daniel Whyte III Says Thanks a Lot So-called “Inclusive” Pastors for Opening the Door by Allowing Practicing and So-called Married Homosexuals to Become Members of the Church of the Lord Jesus Christ. You Opened the Flood Gates of Hell Into the Church and You Didn’t Even See It Coming. A Little Leaven Leaveneth the Whole Lump

(RNS) — In a 2019 YouTube video titled “Hund the Hound Meets Jesus Christ,” a man wears a plaid robe and a clunky blue dog mask. Overwhelmed by his own technology, he faints and has a vision of the Son of God — or, at least, an actor playing him.

Viewers, even those familiar with the Christian furry community, had questions.

“(What) the f– did I just watch, Hund?” one commenter inquired. Hund the Hound replied, “My new channel introduction.” Hund the Hound, a 33-year-old Ohioan, is a furry. He is also a Christian. For Hund and many other Christian furries, those two identities peacefully coexist. Not everyone would agree.

The furry movement, which grew up in the 1970s as part of the underground comic book world, engages in anthropomorphism — assigning human characteristics to animals, in their case by creating avatar-like representations of self, called “fursonas,” and in many cases making costumes to match. Hund the Hound’s fursona is, well, a canine.

Like fans of Marvel characters or other comic book-based media, furries gather at conventions, the largest of which are Anthrocon and the Midwest FurFest, which in 2019 reported attendance of more than 11,000 furries. Some spend time in online role-playing games or designing and constructing costumes.

Furries do not identify as animals; they identify with animals, said Sharon E. Roberts, associate professor of social development studies at the University of Waterloo in Canada and a co-founder of Furscience, a group of interdisciplinary professors who have researched anthropomorphic identities from more than 40,000 furries.

Most furries, however, do not consider themselves to be religious, according to data from Furscience. When asked about their religious beliefs, one-third of furries flat-out identified as either atheist or agnostic. Three-quarters of furry respondents disagree with the statement “I am religious,” according to Furscience’s findings.

“Given that most furries are LGBTQ+, this may preclude many from being religious, especially if the religion is at odds with LGBTQ+ people,” said Furscience researcher Courtney Plante, an associate professor of psychology at Bishop’s University.

But despite the possibility of encountering stigma in the furry community, being a furry emboldens Hund’s faith. His fellow furries, he said, pulled him from the depths of suicidal thoughts and gave him a support system.

God placed Hund in the community, he said.

“He knew that me dressing up like a blue dog would get me out of my depression, grow my social skills and make me the person I am today,” Hund said. Hund the Hound’s YouTube channel, which Hund has managed with his wife, Lilly the Fox, since March 2017, has 320,000 views and nearly 5,000 subscribers.

All the same, Christians in the furry community are cautious about who knows about both their furry and faithful selves. Christian furries interviewed for this story, including leaders of the group that calls itself the Christian Furry Fellowship, asked to be anonymous, fearing “doxxing” from within the largely secular furry community for their Christian identity and ostracization from their professional lives for their furry hobby.

“My furry friendships are a blessing,” said one CFF organizer with a red fox fursona who asked to be called “F.” “And for that reason, I am sad to see so much grief within the fandom that could be helped by the knowledge of the Lord.”

Founded in the late 1990s on internet chat forums, CFF is a ministry that views furry fandom as a mission field. In 2010, CFF members converged on Anthrocon in Pittsburgh. Another leader, who asked to be referred to as “AD,” described the 10 days he spent picking up members in their hometowns to share the event with 4,000 other furries in the David L. Lawrence Convention Center as one of his “most dear memories.”

CFF members mostly meet on Discord and Telegram for Bible study and fellowship.

One CFF leader, a data engineer who asked to be called “S,” said both fursuits and being behind a screen can promote anti-religious talk. “When you’re behind two layers of anonymity, like furries are, you’re more inclined to express your true thoughts,” said S.

Such animosity, he said, can be a bonding experience for Christian furries. “I actually like that the fandom is majority nonreligious because it leads to deeper connections with those in the fandom who are religious,” he said.

CFF, for its part, does not enforce any worldview related to sex for its casual members. Like many conservative Christians, its members believe that engaging in same-sex sexual relationships is wrong; having homosexual feelings alone is not. Furries who disagree with this stance can still join, S said, as long as they abide by the group’s rules. 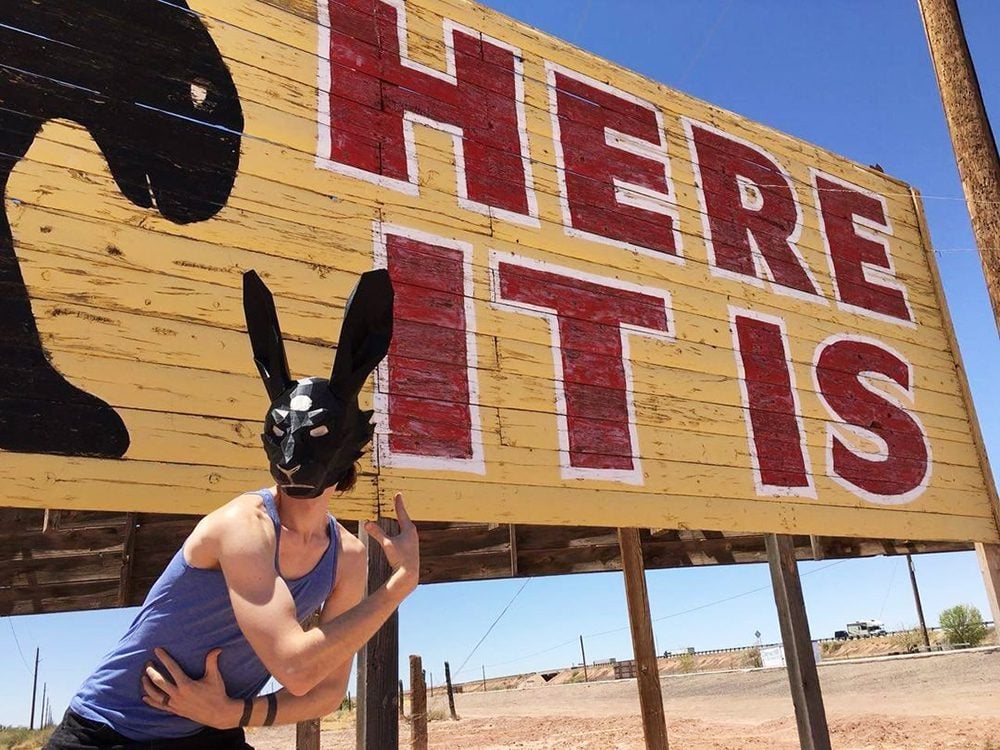 Jonathan Duncan, a 34-year-old artist and educator, left his lifelong Christian community in 2018 and now identifies as trans. While Duncan remains open to attending religious services, they no longer practice a denomination.

His initial exposure to furry culture occurred at a church camp in 2002, when his friend explained the furry fandom. Duncan, who was raised in a purity culture, found the fandom’s sex positivity to be “jarring but compelling.”

Inspired by the accepting nature of the furry fandom, Duncan eventually accepted their new identity.

Christian furries, he said, have a chance to present a different face of their faith to their fellow furries.