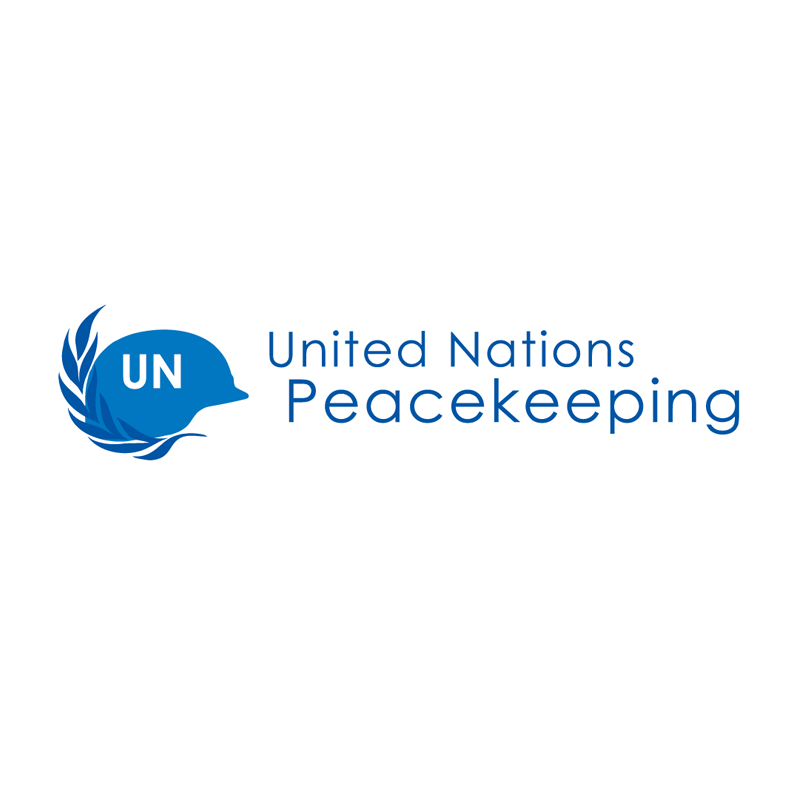 An unknown number of people have been killed and several others were injured after United Nations peacekeepers opened fire at a border post in the eastern Democratic Republic of the Congo (DRC), the UN said.

Video of the incident, shared on social media, showed men – at least one in police uniform and another in army uniform – advancing towards the immobilised UN convoy behind a closed barrier in Kasindi. The town is in eastern DRC’s Beni territory on the border with Uganda.

After a verbal exchange, the peacekeepers appeared to open fire before opening the gate, driving on and continuing to shoot while people scattered or hid.

“During this incident, soldiers from the intervention brigade of the MONUSCO force returning from leave opened fire at the border post for unexplained reasons and forced their way through,” the UN mission in Kasindi said in a statement on Sunday.

“This serious incident caused loss of life and serious injuries.”