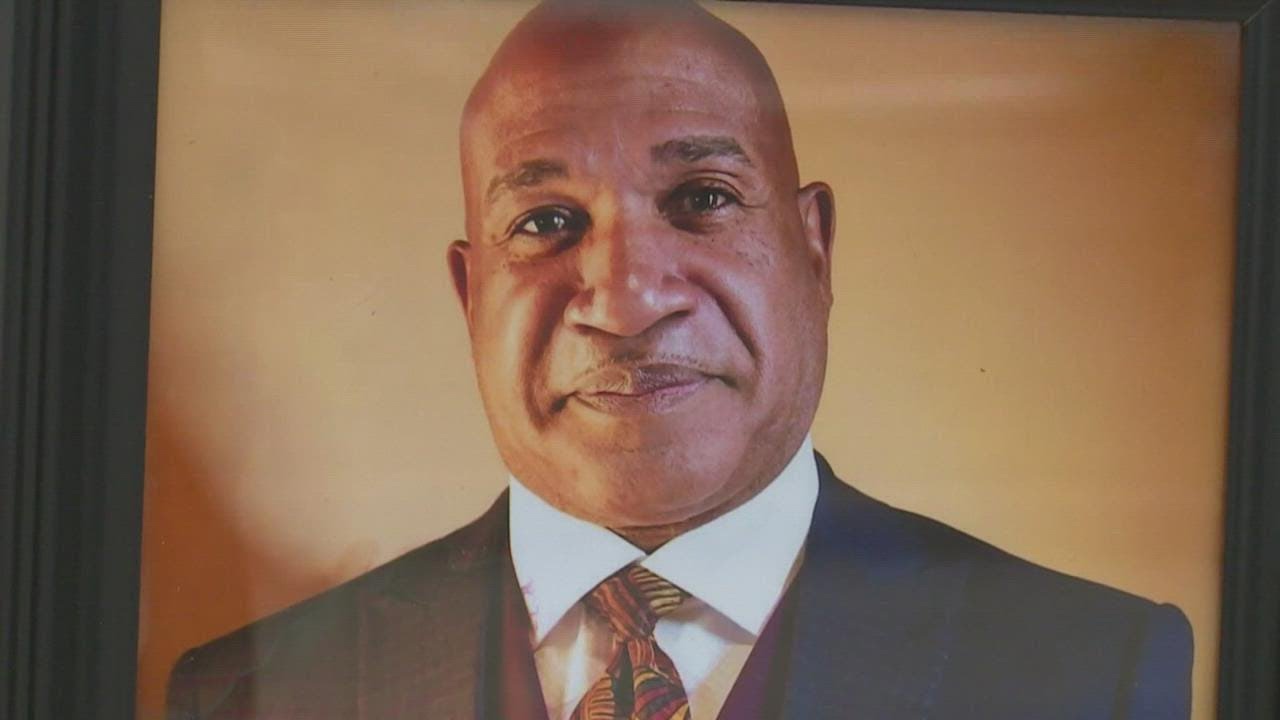 A man has been arrested and charged in connection to the death of a Houston pastor.

Deshawn Longmire was charged with murder in the death of Ronald Mouton, Sr., a pastor at East Bethel Missionary Baptist Church, according to court documents.

Mouton was shot and killed in an apparent road rage incident back in June.

Longmire, who is an Uber driver, was stopped on June 29 after running at least one stop sign. He was taken into custody and transported to HPD’s Homicide Division for an interview, according to the documents.

Longmire’s vehicle was identified by a witness following the road rage shooting. According to court records, Longmire said no one uses his vehicle except for him, but that he was not in the area at the time of the shooting.

The documents say Longmire told detectives his phone records and Uber app could confirm his whereabouts.

After review, police say his Uber records showed he was in the area of the shooting between 4:43 p.m. and 4:51 p.m. that day.