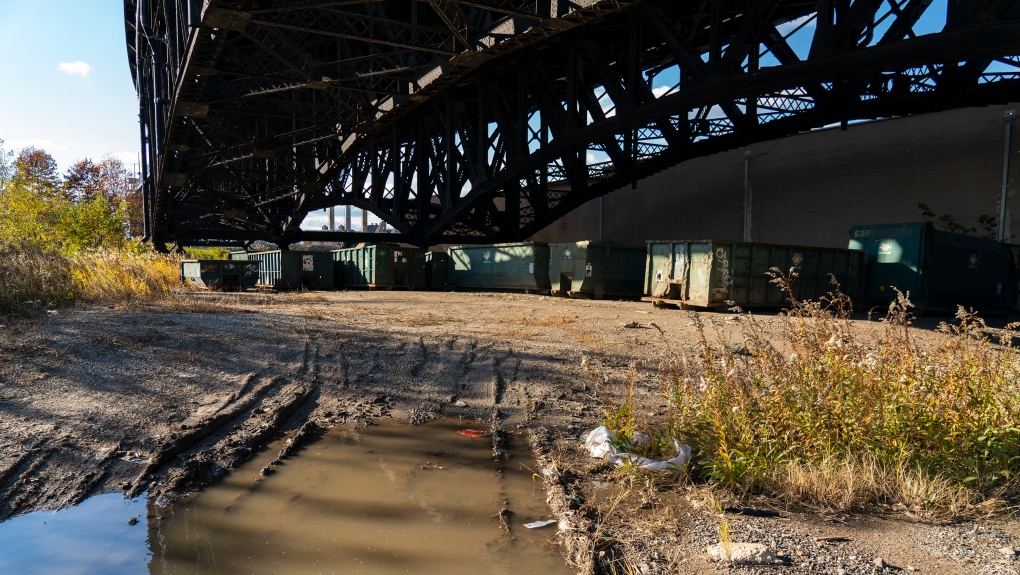 DETROIT – The FBI found no evidence of missing Teamsters boss Jimmy Hoffa during a search of land under a New Jersey bridge, a spokeswoman said Thursday.

The Pulaski Skyway now becomes another dead end in the decadeslong mystery that has stretched from a Michigan horse farm to the East Coast: Where are the remains of one of America’s most powerful labor leaders?

The 47-year riddle turned last year to land next to a former landfill under the bridge in Jersey City. The FBI conducted a search there in early June.

“Nothing of evidentiary value was discovered during that search,” said Mara Schneider, an FBI spokeswoman in Detroit.

“While we do not currently anticipate any additional activity at the site, the FBI will continue to pursue any viable lead in our efforts to locate Mr. Hoffa,” she said.