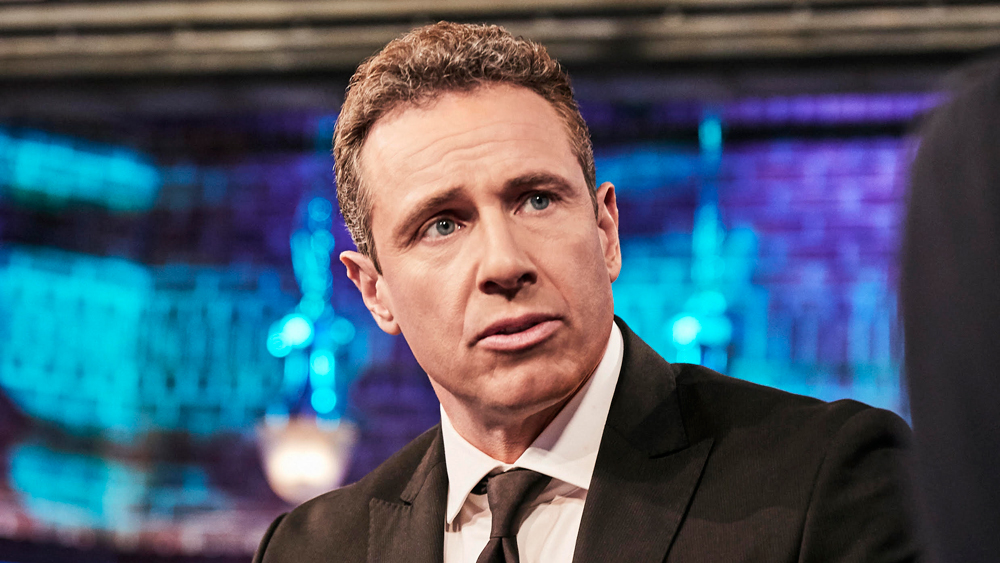 During an appearance on HBO’s “Real Time With Bill Maher” on Friday night, Chris Cuomo discussed his firing from CNN and gave an update on his brother, former Gov. Andrew Cuomo, who resigned from office last year after a sexual harassment investigation.

Cuomo came on “Real Time” to promote his new podcast, “The Chris Cuomo Project.” He also announced on Tuesday that he is joining NewsNation this fall, marking his return to TV news after he was ousted at CNN late last year. Cuomo’s departure from CNN came after the investigation into sexual harassment allegations against his brother, former New York Gov. Andrew Cuomo, revealed that the younger Cuomo had an active hand in advising his brother during the situation.

During the interview, Cuomo said outright that he was advising his brother, adding: “Like I said on TV to all of you, this is my brother, obviously I’m not objective. Obviously, I’m going to help him.”

When asked how his brother is doing after his resignation, Cuomo said he has “been in a struggle.”