China Says White House is Lying About Their Telephone Call 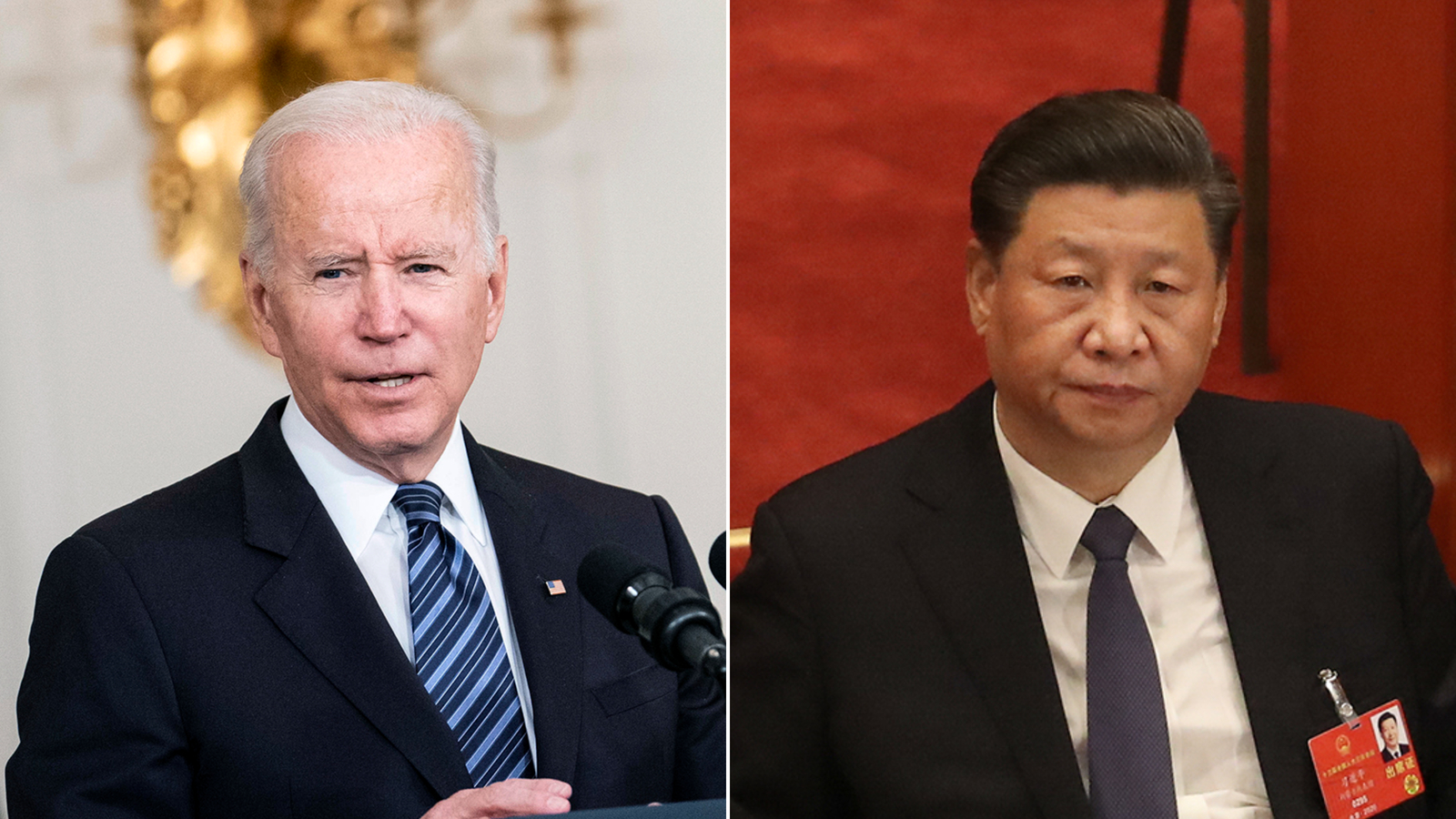 The Chinese MFA denied the alleged conversation entirely, saying, “According to White House Press Secretary, ‘genocide’ & ‘forced labor’ came up in last night’s call between Chinese & US Presidents. That is disinformation.”

A similar message was pushed separately in which the MFA called the alleged conversation “pure lies” and “false information.”