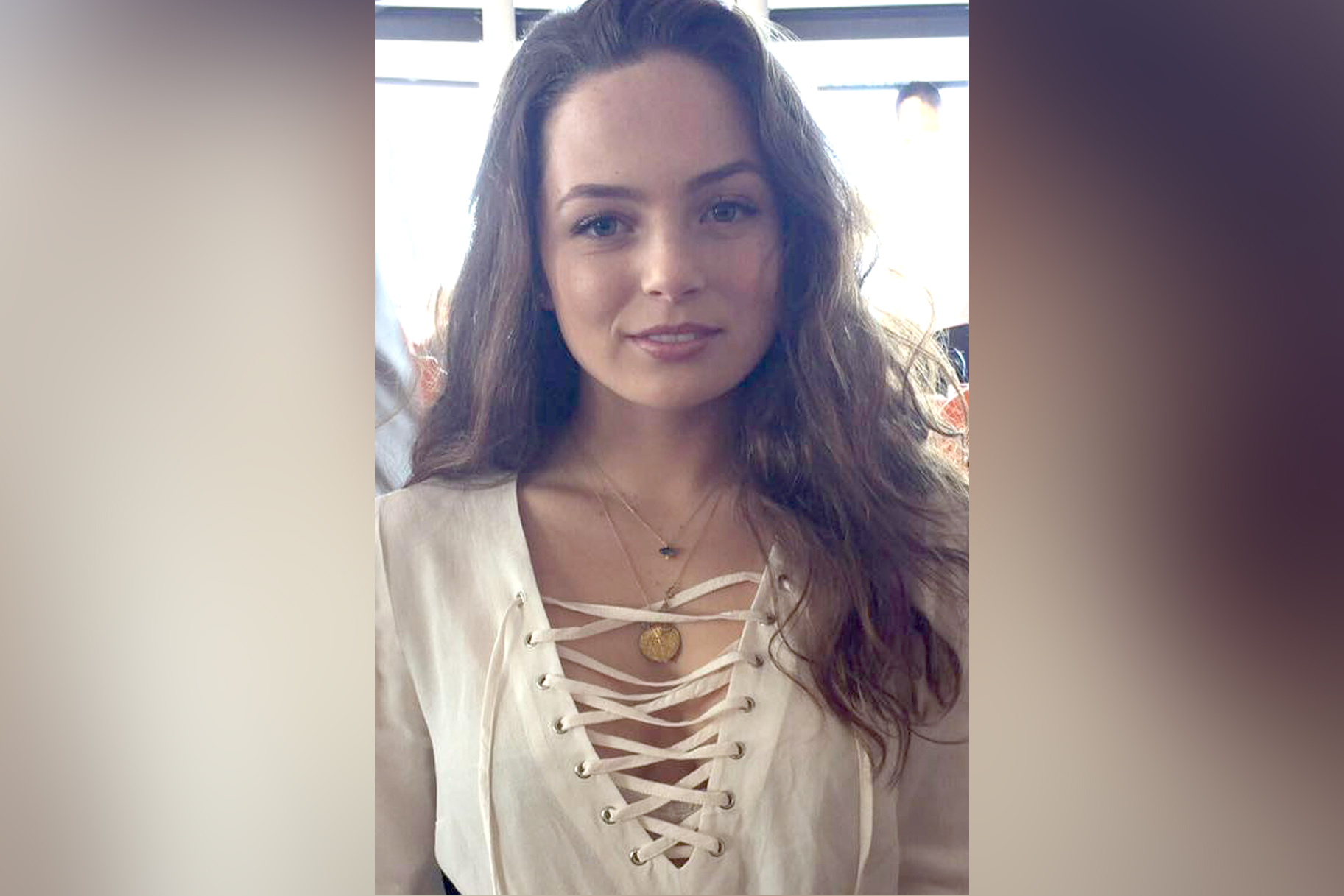 The UCLA student who was murdered in a posh Los Angeles furniture store in January suffered 26 stab wounds, according to an autopsy report.

Brianna Kupfer, 24, was working a shift at Croft House on Jan. 13, 2021, when Shawn Laval Smith, 31, allegedly began lurking around the store before leaving and coming back.

Kupfer texted her manager that she was getting a “bad vibe” about the suspected killer before he attacked her with a knife. The document also reveals that her supervisor did not see the message for 10 minutes and that Kupfer was dead by the time he read it.

Smith allegedly exited the store through a back door without taking anything and was later seen walking casually down the street, cops said in January.