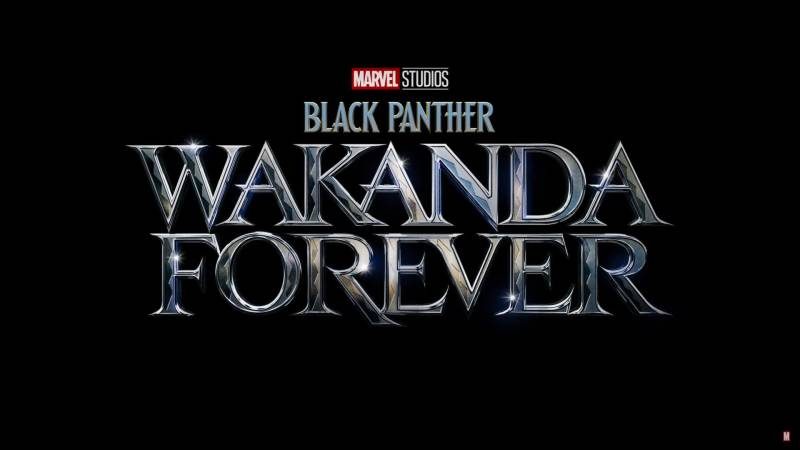 Marvel took the Comic-Con crowd back to Wakanda on Saturday, for an emotional look at the upcoming sequel to Black Panther, the first time the public has gotten a glimpse at the anticipated film.

Black Panther: Wakanda Forever is filmmaker Ryan Coogler’s follow-up to his 2018 film that became a cultural touchstone and earned a best picture nomination at the Oscars. He wrote a sequel for Panther star Chadwick Boseman, but the actor died in 2020 after privately battling colon cancer. So, the filmmaker got to work on how to move forward while honoring Boseman’s legacy.

At Comic-Con Saturday, Coogler reflected on bringing footage from the first Panther to the convention in 2017 and sitting next to Boseman, who hadn’t seen the footage yet. The actor was excited, and grabbed the filmmaker’s shoulder with his left hand.

“He had these enormous hands. It was part of the reason he filled out the suit so well. He was really, really strong,” said Coogler. “He was getting excited as the clip went on. And he was just squeezing down on my shoulder the entire time.”

When it was over, Boseman told Coogler the footage was amazing and congratulated him.