No appeal from Bataclan suspect, closing chapter on 2015 Paris attacks 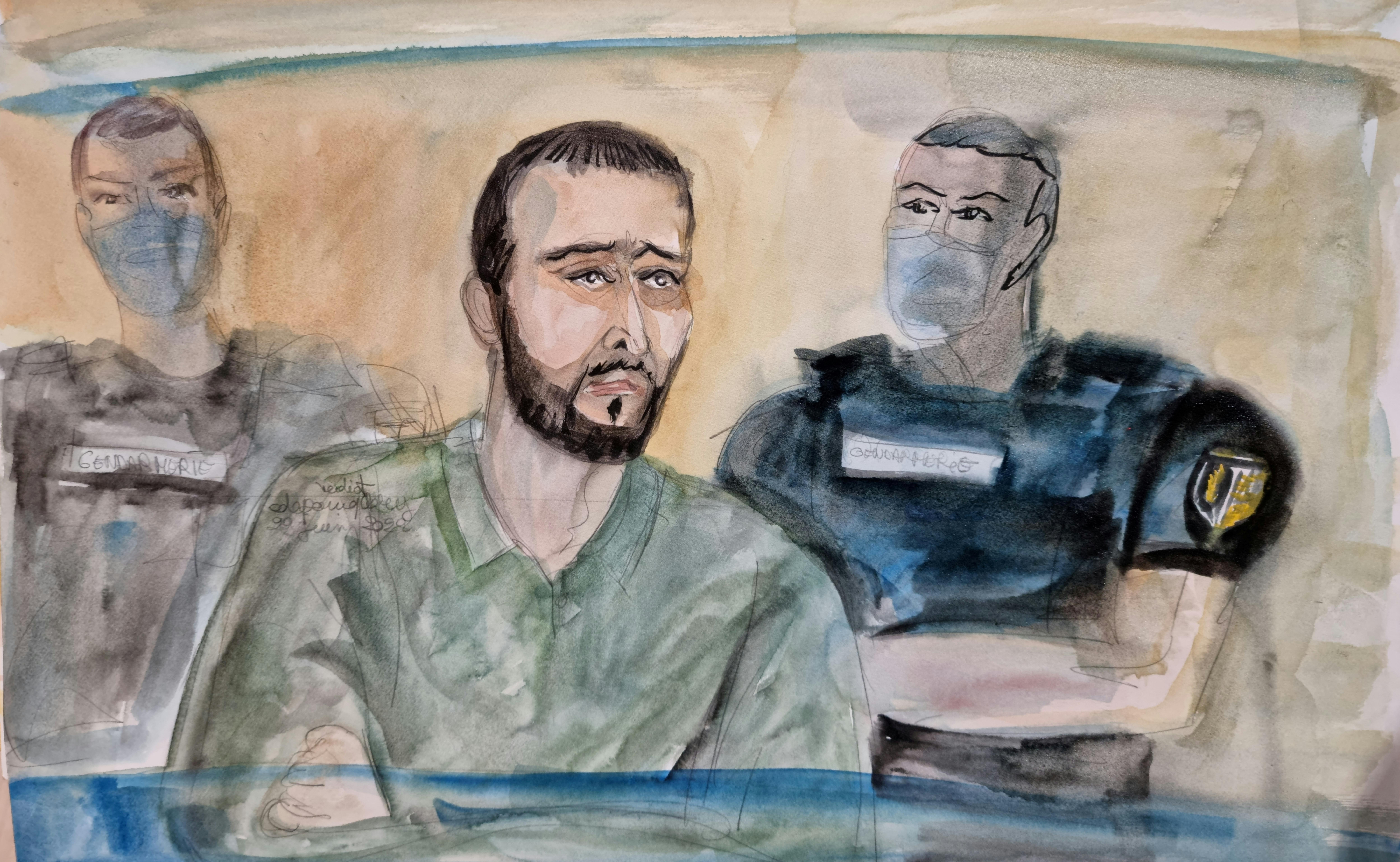 PARIS, July 12 (Reuters) – Salah Abdeslam, the lone survivor of an Islamist militant squad that killed 130 people in attacks in Paris in 2015, has not appealed his life sentence or guilty verdict – closing the door to a second trial, a Paris appeals court said Tuesday.

A French court last month judged Abdeslam guilty on terrorism and murder charges. Nineteen others were found guilty for helping organise the Nov. 13, 2015 attacks that targeted the Bataclan music hall, bars and restaurants and the Stade de France sports stadium.

The Paris appeals court said in a statement that none of the 20 suspects had appealed the decision.

The men were sentenced last month following a 10-month trial, with Abdeslam handed the most severe criminal sentence possible in the country with no possibility of early release.

Defiant at the start of the trial, Abdeslam had said that he was a “soldier” of Islamic State, which has claimed responsibility for the attacks, but later apologised to the victims.