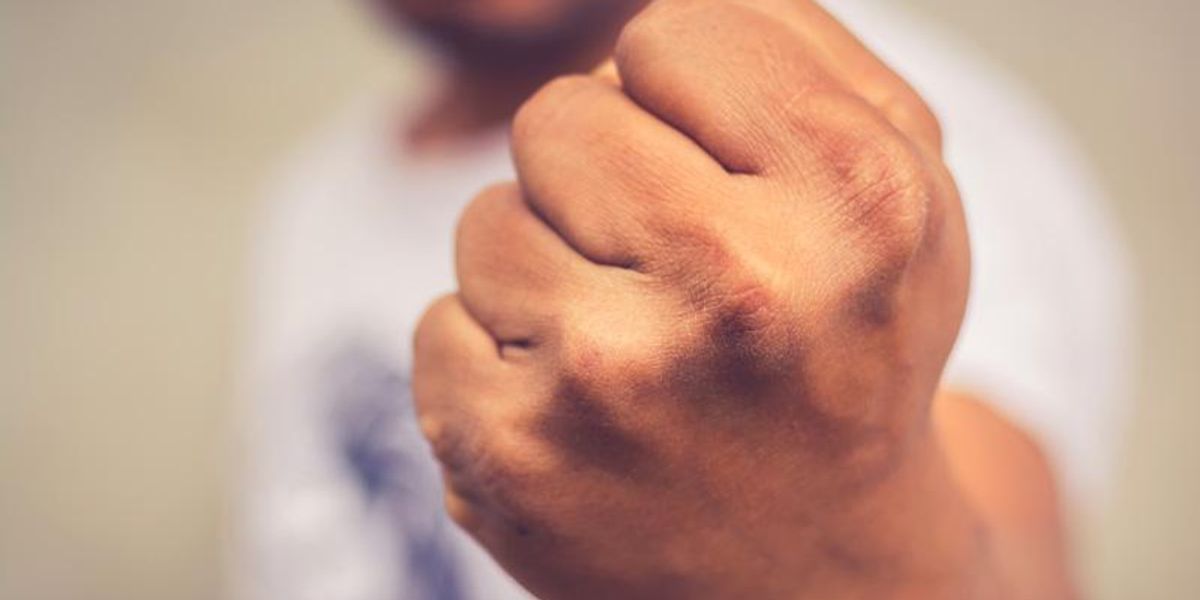 According to a report in the Times Standard, police in Eureka, California are seeking help finding the person who filmed a group of white people attacking a Black man on July 4 while spewing racist slurs at him.

The report states that police have a copy of the video — which has since been made private on YouTube — and are now asking for witnesses to come forward about the attack, which reportedly left the victim bleeding from the head after being hit with a bottle.

According to the Times Standard’s Sonia Waraich, “The edited video shows the Black man, who hasn’t been identified, standing between two cars, one turning out of an alley onto traffic-jammed D Street in Old Town. A young white man approaches him and appears to say the n-word. When the Black man asks if he just called him the n-word, the white man says ‘don’t act like one,'” before adding that a white woman then joined the fray, yelling at the Black man.