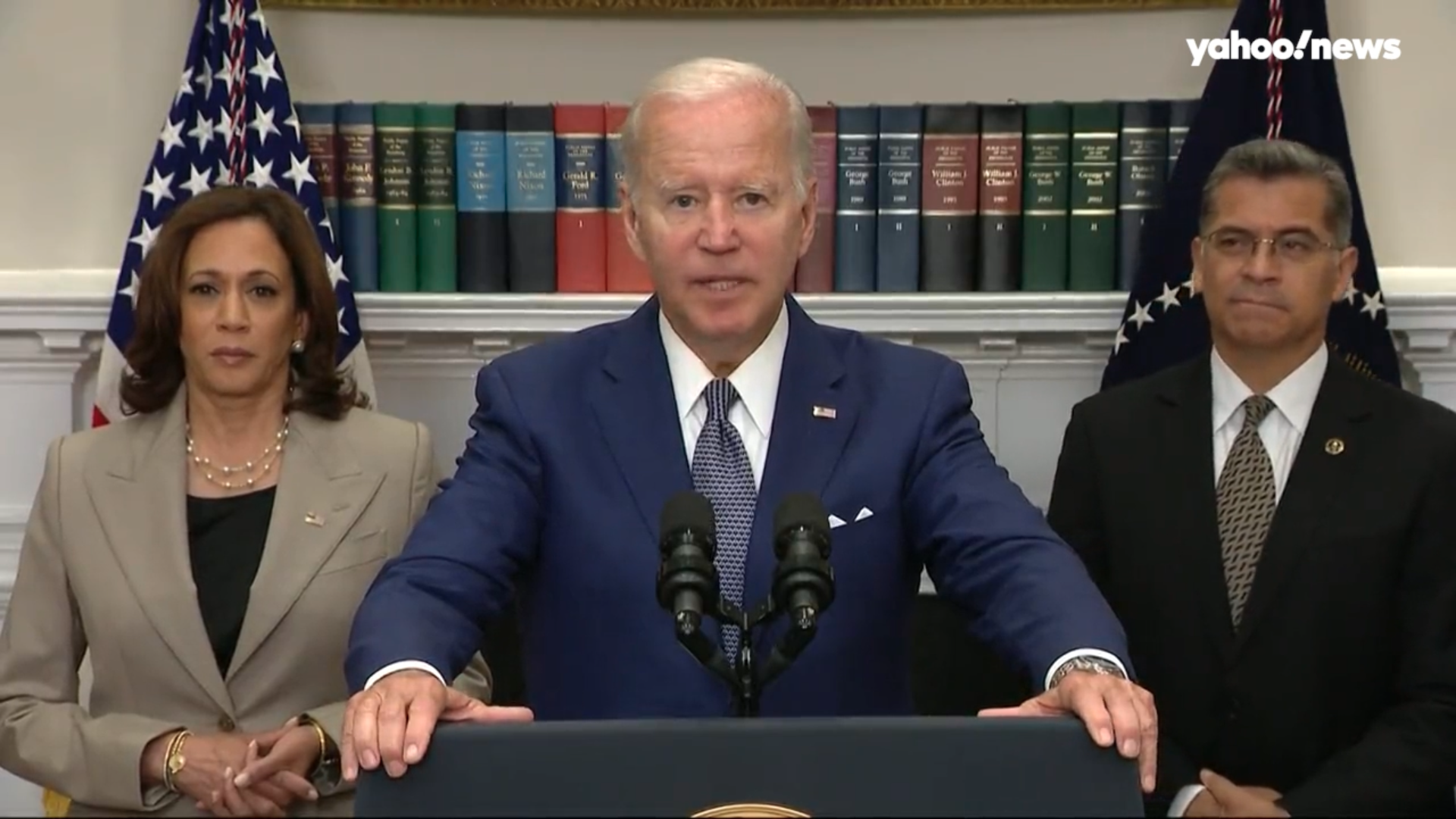 U.S. President Joe Biden said the Supreme Court decision overturning the right to an abortion was an exercise in “raw political power” and signed an executive order on Friday to ease access to services to terminate pregnancies.

Biden, a Democrat, has been under pressure from his own party to take action after the landmark decision last month to overturn Roe v Wade, which upended roughly 50 years of protections for women’s reproductive rights.

But it offered few specifics and promises to have limited impact in practice, since U.S. states can make laws restricting abortion and access to medication.

“What we’re witnessing wasn’t a constitutional judgment, it was an exercise in raw political power,” Biden told reporters at the White House. “We cannot allow an out of control Supreme Court, working in conjunction with extremist elements of the Republican party, to take away freedoms and our personal autonomy.”

The White House is not publicly entertaining the idea of reforming the court itself or expanding the nine-member panel.

Instead, Biden laid out how abortion rights could be codified into law by voters if they elected “two additional pro-choice senators, and a pro-choice House” and urged women to turn out in record numbers to vote. He said he would veto any law passed by Republicans to ban abortion rights nationwide.

Jen Klein, director of the president’s Gender Policy Council at the White House, did not name any specifics when asked what the order would change for women.

“You can’t solve by executive action what the Supreme Court has done,” she said.

The issue may help drive Democrats to the polls in the November midterm elections, when Republicans have a chance of taking control of Congress.

Protecting abortion rights is a top issue for women Democrats, Reuters polling shows, and more than 70% of Americans think the issue should be left to a woman and her doctor. read more

Republican National Committee Chairwoman Ronna McDaniel said “Democrats are out of touch with the American people” after Biden’s remarks.

In June, Biden proposed that U.S. senators remove a legislative roadblock by temporarily lifting the Senate “filibuster” to restore abortion rights, but the suggestion was shot down by aides to key Democratic senators. read more

Earlier in June, sources told Reuters the White House was unlikely to take the bold steps on abortion access that Democratic lawmakers have called for, such as court reform or offering reproductive services on federal lands. read more

The Supreme Court’s ruling restored states’ ability to ban abortion. As a result, women with unwanted pregnancies face the choice of traveling to another state where the procedure remains legal and available, buying abortion pills online, or having a potentially dangerous illegal abortion.