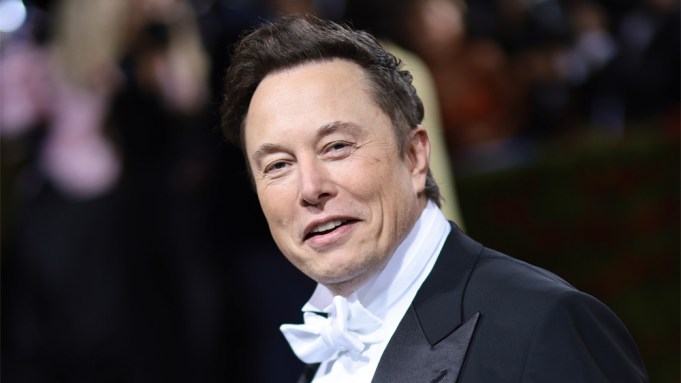 Billionaire Elon Musk wants to end his $44 billion deal to buy Twitter, according to a letter sent by a lawyer on his behalf to the company’s chief legal officer Friday.

But Twitter’s board chair Bret Taylor said the company is still committed to closing the deal at the agreed-upon price and plans to pursue legal action to enforce the agreement.

“We are confident we will prevail in the Delaware Court of Chancery,” Taylor wrote.

Twitter shares were down about 6% after hours on Friday.

In the letter, disclosed in a Securities and Exchange Commission filing, Skadden Arps attorney Mike Ringler said that “Twitter has not complied with its contractual obligations.”

Ringler claimed that Twitter did not provide Musk with relevant business information he requested, as Ringler said the contract would require. Musk has previously said he wanted to assess Twitter’s claims that about 5% of its monetizable daily active users (mDAUs) are spam accounts.