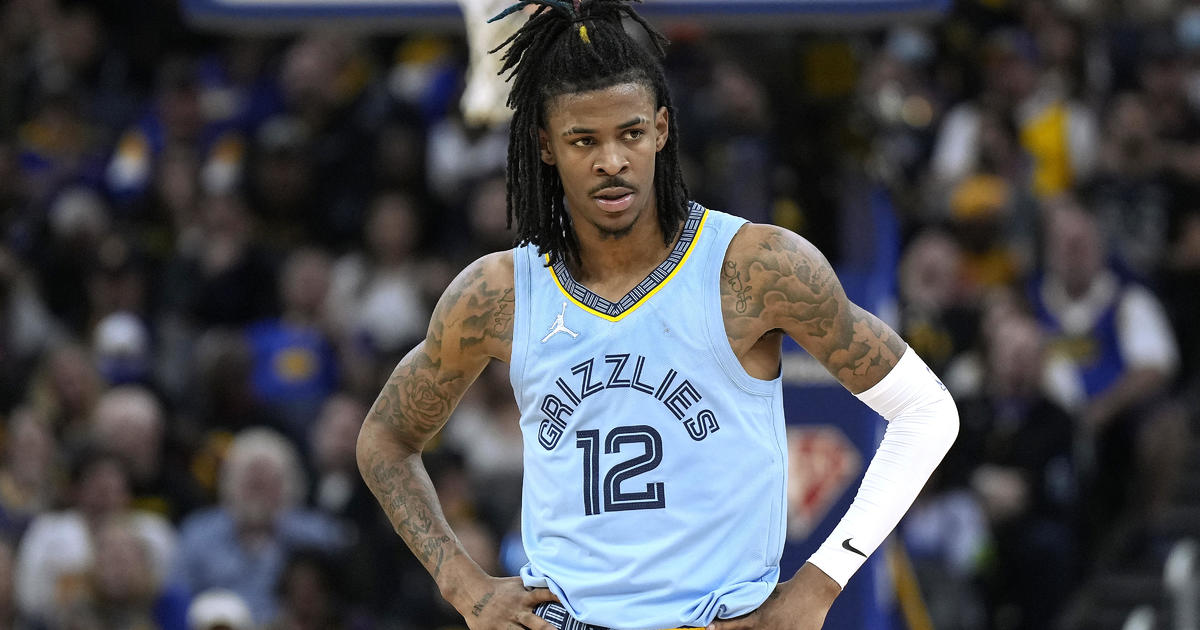 Memphis Grizzlies star Ja Morant surprised a waitress with a $500 tip after dining at a restaurant — and the moment was captured by a videographer making a documentary series about player.

The third episode of the “Ja Morant Docuseries,” which published on YouTube Tuesday, showed a waitress asking Morant who he was after giving her the tip. Morant replied saying he was “Black Jesus.”

After prying a bit further and learning he played for the Grizzlies, the waitress finally recognized the 22-year-old star player – and she audibly gasped. The woman couldn’t stop smiling as she ducked from the camera shot.

A clip of the encounter was seen by hundreds of thousands on Twitter. Many praised Morant for his generosity, and some also pointed out his charitable acts are a normal occurrence with him. The NBA’s reigning Most Improved Player of the Year winner replied to one tweet saying, “Blessings come when you bless others.”