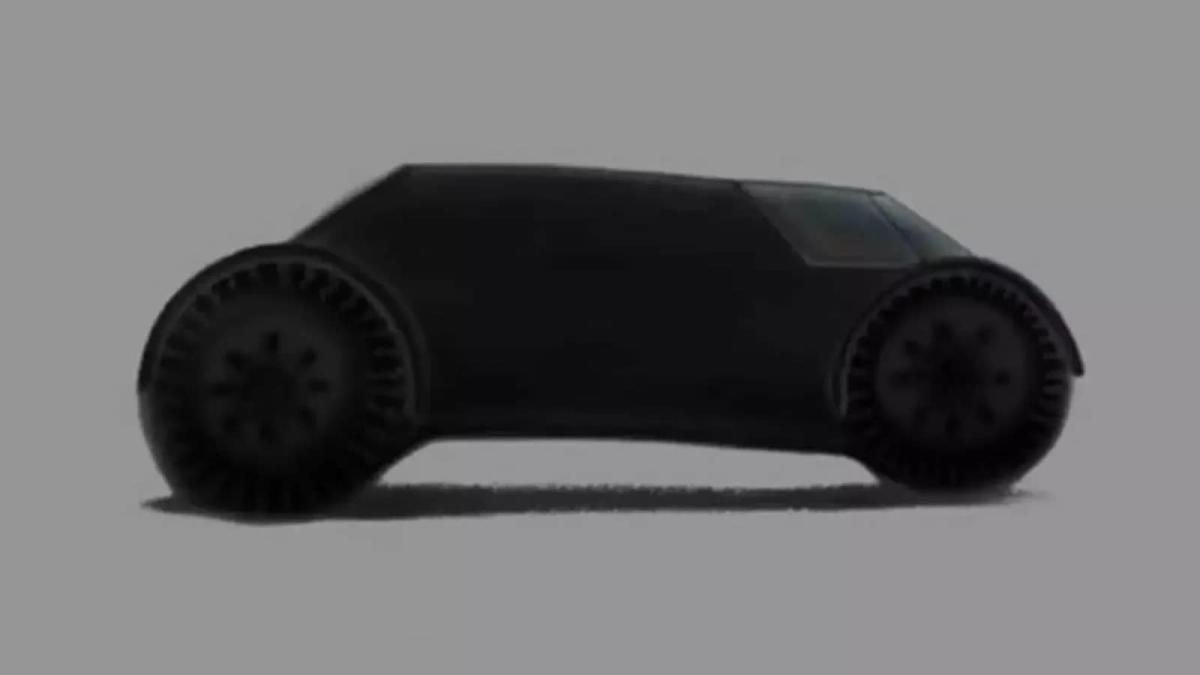 Kanye West has proven time and time again that there isn’t any sector of any market that he isn’t afraid to tap into and possibly dominate.

From collaborating with Adidas for his monumental Yeezy sneaker empire to creating multiple businesses under his late mother’s first name Donda, Ye has now teased a new industrial tech idea for a futuristic “DONDA Foam Car.”

The vehicle idea came to light Tuesday (July 5), after Ye seemingly deemed seasoned footwear architect Steven Smith as head of the vague “DONDA Industrial Design” branch of the empire, according to reports.

Ye has already stepped into architecture with his YEEZY Home branch—coupled with a suspected line of luxury home goods—and has recently changed his mind about tapping into the NFT space.