Here We Go: Pennsylvania Drag Queen Who Counseled Children Is Arrested and Charged With 25 Counts of Child Pornography 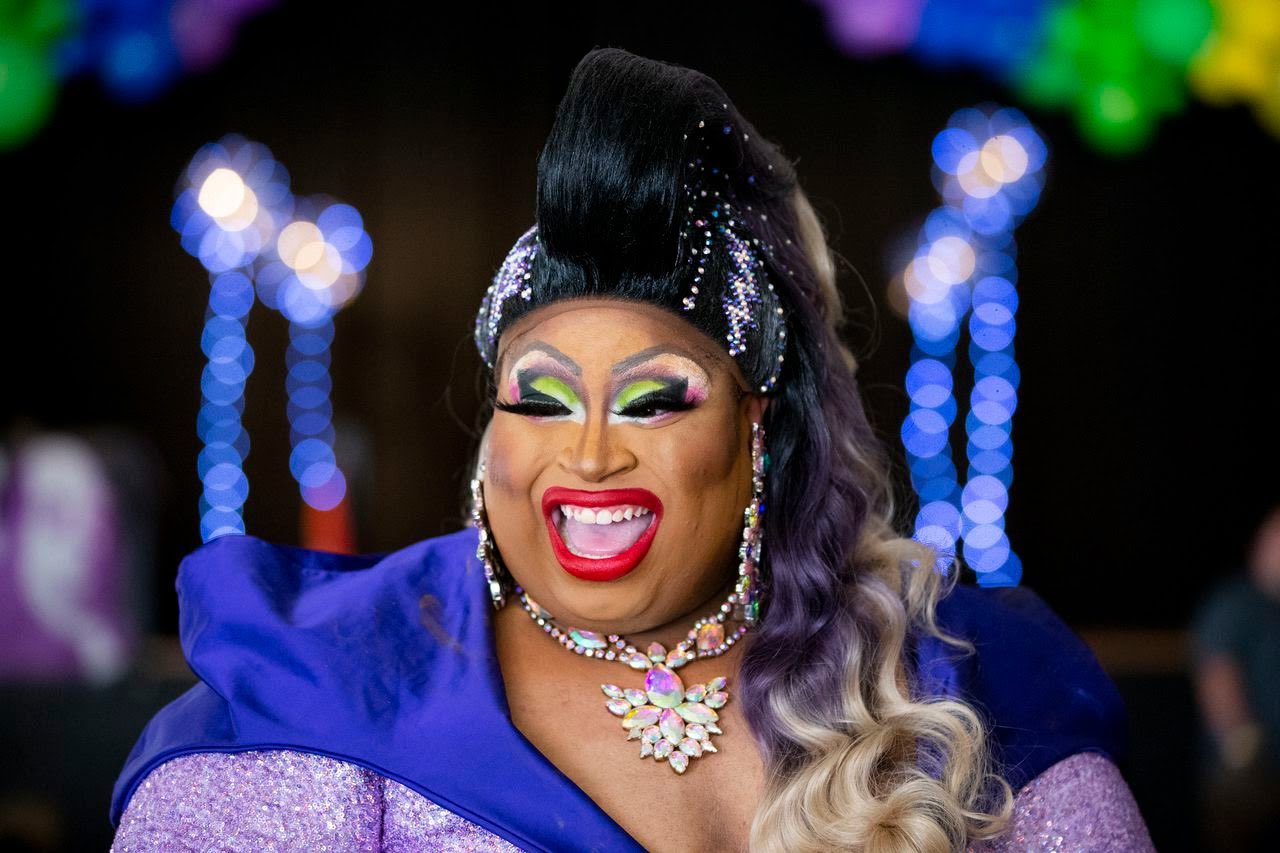 HARRISBURG, Penn. (TND) — A Pennsylvania drag queen who at one time is said to have counseled children has been arrested and charged with 25 counts of child pornography, police reportedly said.

The Pennsylvania Attorney General’s Office claims Williams acquired at least 49 photos and 25 videos of naked, prepubescent boys between May and December 2020.

Williams is reportedly well known in the area as an LGBT activist and community organizer and was even awarded the 2020 Rising Star Award from the LGBT Center of Central PA.

The University of Pittsburgh Medical Center (UPMC), which employed Williams as part of GLO Harrisburg, announced on Tuesday it had removed Williams from its employment after learning of the charges.