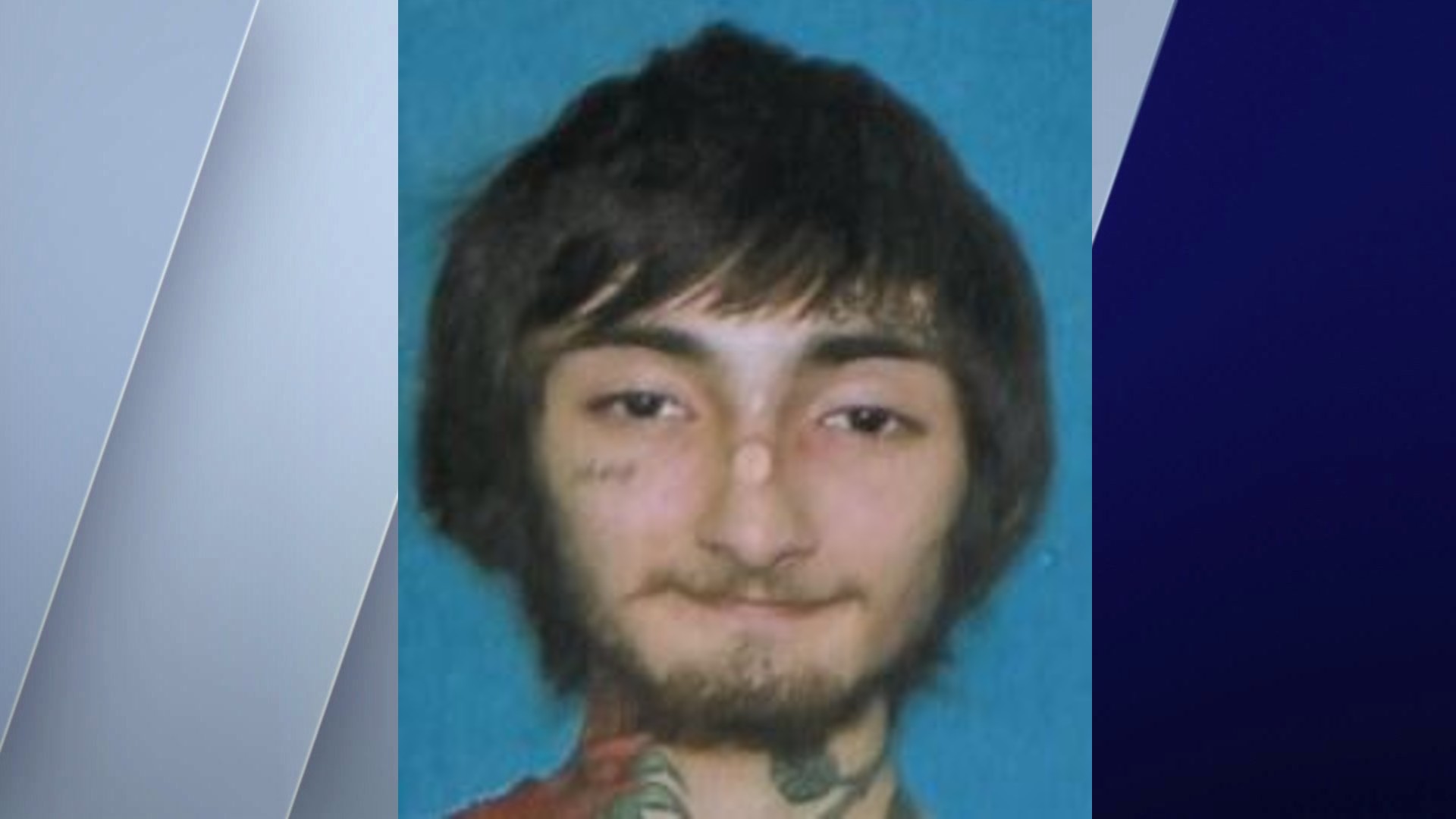 An Illinois man who police say for weeks planned the mass shooting on a July Fourth parade has been charged with seven counts of first-degree murder in the killing spree, officials said Tuesday evening.

Robert “Bobby” E. Crimo III, 21, will be charged with additional counts in the shooting spree in Highland Park that killed seven and injured dozens of others Monday, Illinois officials said.

If convicted of murder, Crimo would receive a mandatory life sentence without the possibility of parole.

The State’s Attorney for Lake County Eric Rinehart called Monday’s shooting a “premeditated and calculated attack” and said that additional charges will likely include attempted murder and aggravated battery.

“We anticipate dozens of more charges centering around each of the victims,” he said.

Crimo’s attorney Tom Durkin, said that prosecutors informed him that at a bond hearing Wednesday, they will request no bail, which Durkin said he would not contest “at this time.”