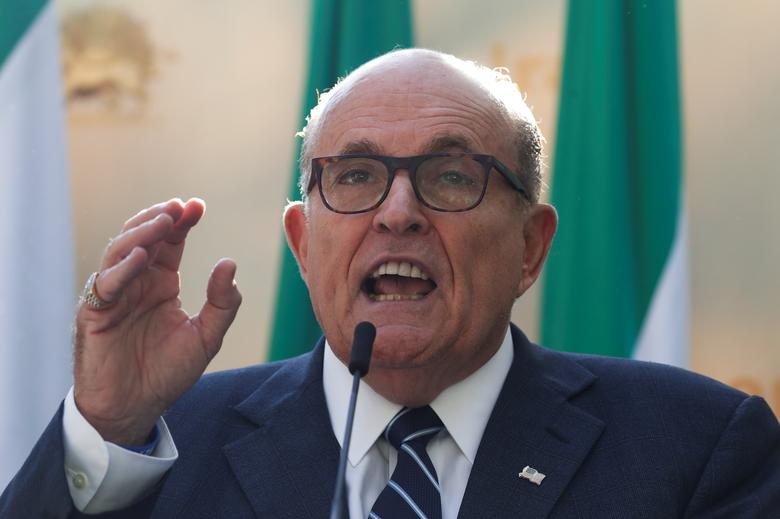 Representatives of Graham and Giuliani did not immediately respond to a request for comment. Ellis, Eastman, Mitchell and Deason could not be reached for comment.

The subpoenas were filed on Tuesday and signed off by Fulton Superior Court Judge Robert McBurney, who was overseeing the special grand jury.

The special grand jury was selected in May to consider evidence in a Georgia prosecutor’s inquiry into Trump’s alleged efforts to influence the U.S. state’s 2020 election results. read more

Fulton County District Attorney Fani Willis had requested the special jury in January in part due to its subpoena power, which she argued was needed to compel witness testimony.

The probe was launched after Trump was recorded in a Jan. 2, 2021 phone call pressuring Georgia’s secretary of state to overturn the state’s election results based on unfounded claims of voter fraud.

The transcript of the call quotes Trump telling Raffensperger: “I just want to find 11,780 votes,” which is the number Trump needed to win Georgia.

Trump has denied wrongdoing in the phone call.

Separately, the vice chair of the congressional panel investigating last year’s attack on the Capitol by Trump supporters said on Sunday it could make multiple referrals to the Justice Department seeking criminal charges against the former president. read more