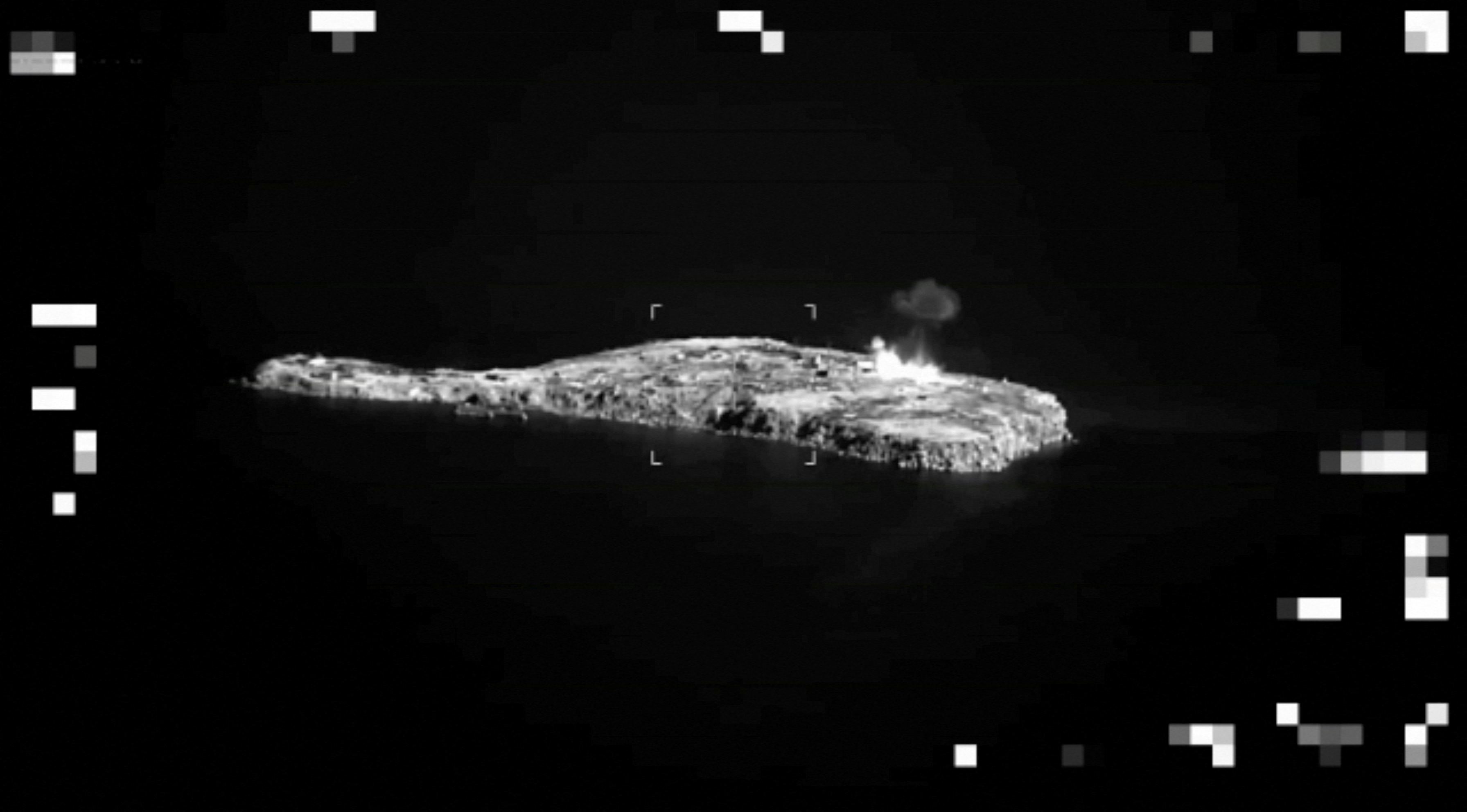 KYIV, July 4 (Reuters) – The Ukrainian flag has been delivered by helicopter to Snake Island in the Black Sea after Russian forces withdrew from the strategic outpost last week, and it will be raisedas soon as Ukrainian troops arrive, Ukraine’s military said on Monday.

Natalia Humeniuk, spokeswoman for Ukraine’s southern military command, had initially said the flag had been raised on the craggy outcropping in the Black Sea.

“The flag has been delivered to the island by helicopter,” Ukrainian media quoted Humeniuk as telling CNN television. “It will await the arrival of troops and will then be hoisted.”

Homeniuk said her original remarks to reporters should be viewed “metaphorically”. No troops had landed on the island and “No one is taking any risks for the sake of a media photo.”

Some analysts have said Russia’s withdrawal from Snake Island off Ukraine’s southwestern coast could loosen its blockade on Ukrainian ports.

But a Kyiv-based foreign diplomat told Reuters it was still not enough to allow for safe transit of Ukrainian grain.

“There is a requirement for demining, and Russia still has capabilities (military vessels, costal defence systems and air superiority) that will allow them to interdict shipping lanes,” the diplomat said.

To unblock its ports so it can ship grain, Ukraine would need allied support and for Turkey to play a key role, the diplomat added.

Russia said it had pulled out from Snake Island on Thursday as a “gesture of goodwill” to show it was not obstructing United Nations attempts to open a humanitarian corridor allowing grain to be shipped from Ukraine.

Ukraine said it had driven the Russian forces out after an artillery and missile assault.