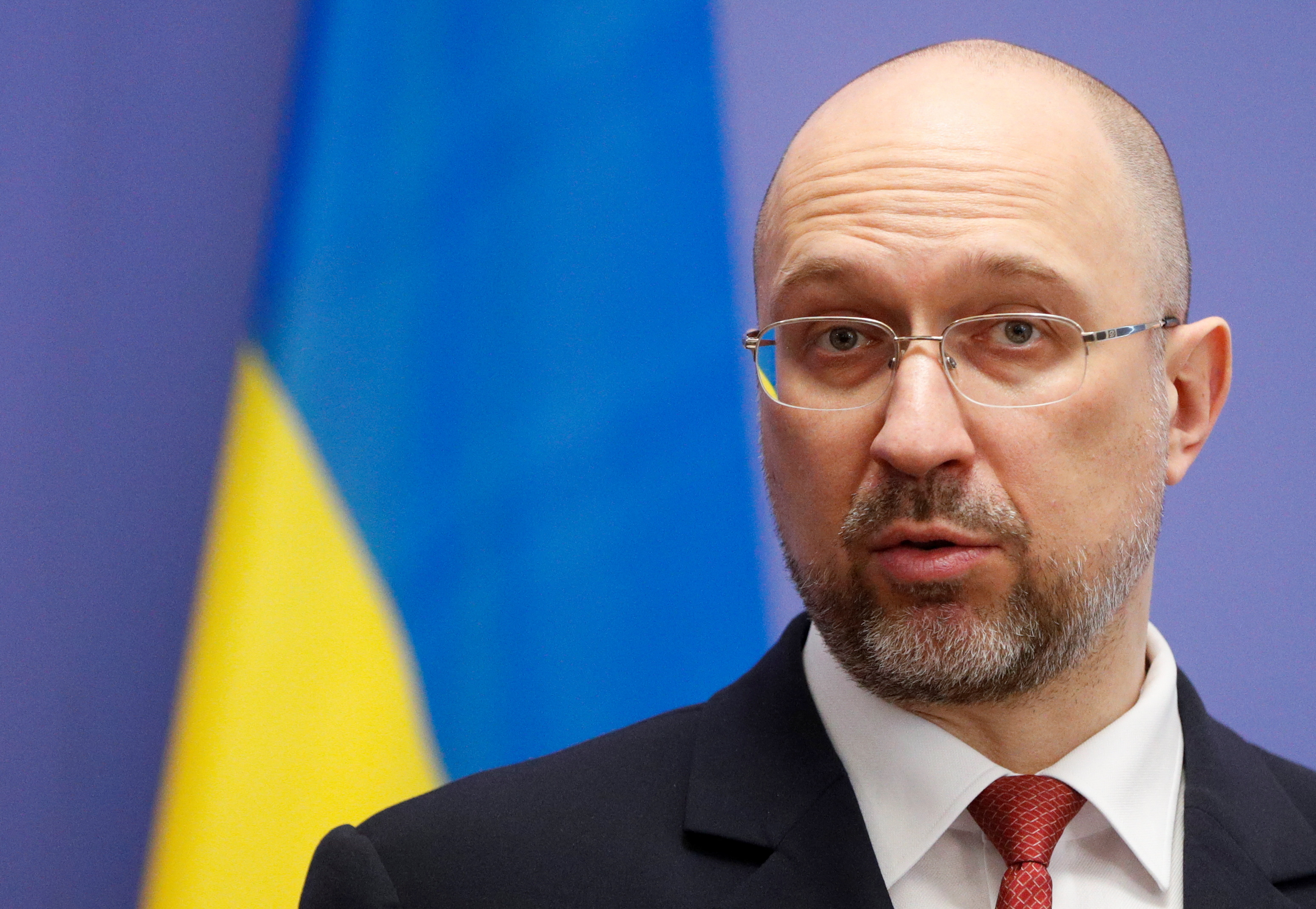 Denys Shmygal also told the Ukraine Recovery Conference hosted by Switzerland that there had been over $100 billion of direct damage to Ukrainian infrastructure from Russia’s invasion.

“Today, the direct infrastructure losses of Ukraine stand at over $100 billion,” he said. “Who will pay for the renewal plan, which is already being valued at $750 billion?”

Shmygal added that the Ukrainian government believed that a key source of funding for the recovery plan should be assets confiscated from Russian oligarchs.

He said Ukraine’s recovery plan had three phases: A first focused on fixing things that matter for people’s daily lives like water supply which is ongoing, a “fast recovery” component that will be launched as soon as fighting ends including temporary housing, hospital and school projects, and one that aims to transform the country over the longer term.