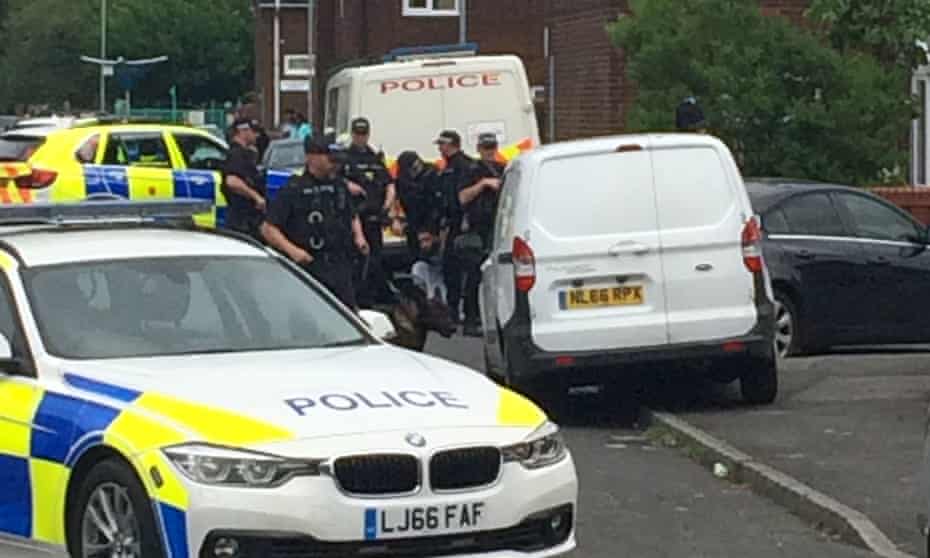 British police said on Monday that they had charged a 19-year-old man with possession of explosives and terrorism offences, following his arrest on June 27 in northwest England.

The charges included possession of explosive material and manuals on how to make improvised explosives and firearms, as well as sharing material online that encouraged acts of terrorism, the police force said.

In February, Britain’s security services lowered their assessment of the threat posed by terrorism to “substantial” from “severe”, meaning that they judge a future attack to be likely but not highly likely.