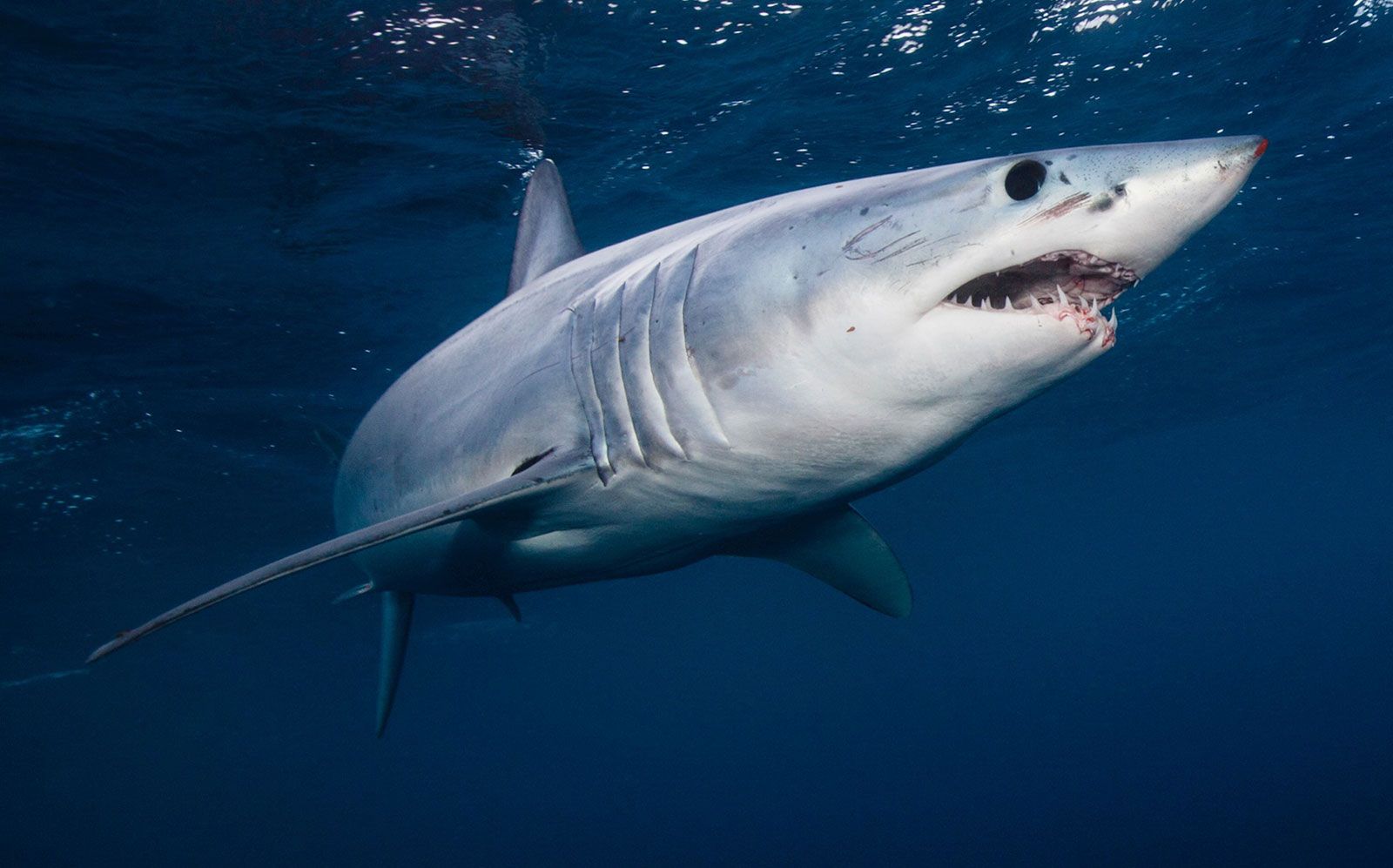 A 28-year-old surfer was bitten by a shark while catching waves off of New Smyrna Beach in Florida on Sunday.

The Volusia County Beach Safety reported that the victim, who has not been named, was surfing next to the New Smyrna Beach jetty when he fell off his board into the water and what is believed to be a shark chomped on his left foot, according to ClickOrlando.com.

Officials said the victim’s injuries were non-life-threatening and he was expected to recover.

It was not immediately known what type of shark was responsible for this latest attack — the third in Volusia County so far this year.