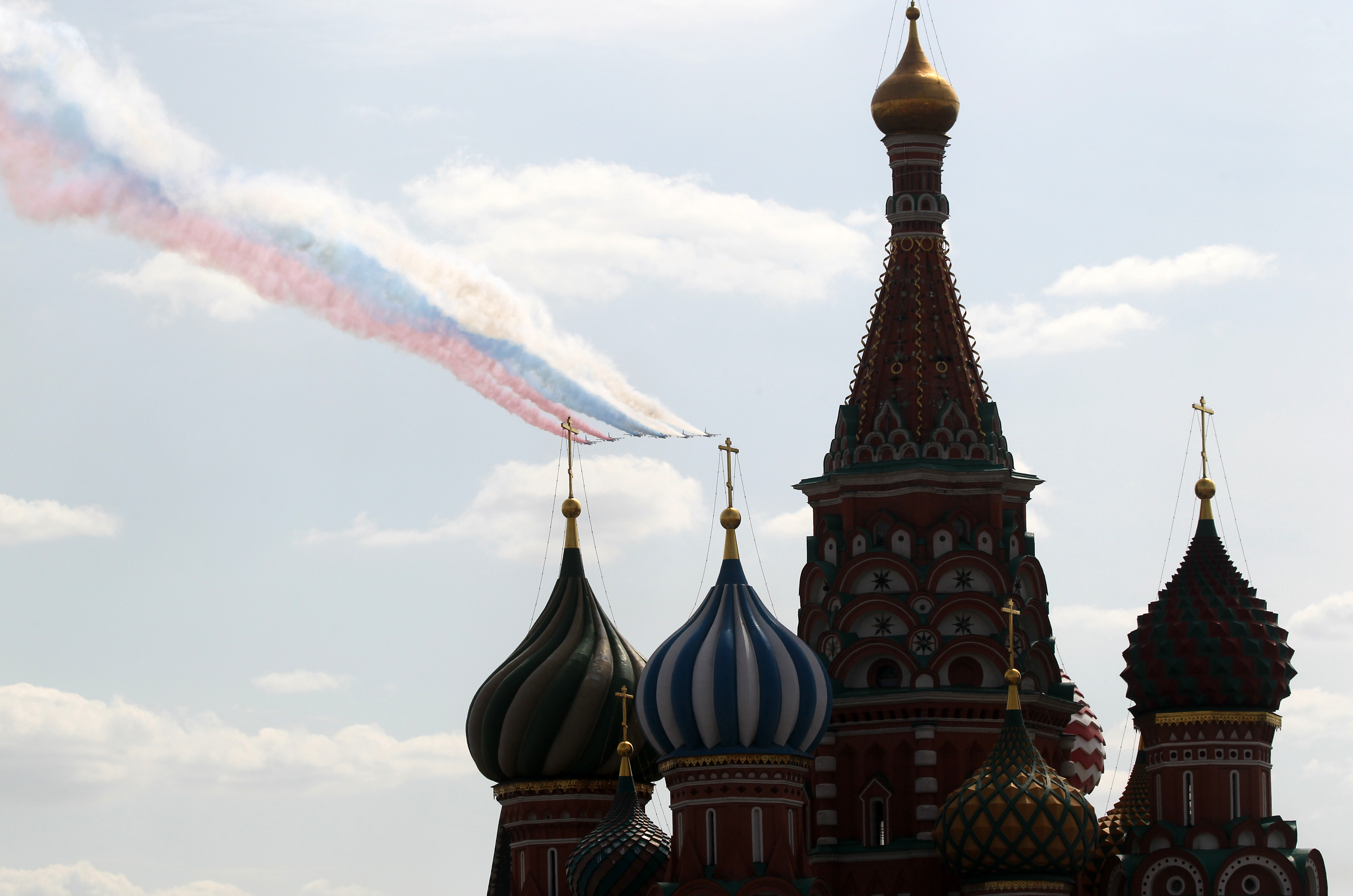 A Russian scientist who was arrested in Siberia last week on suspicion of state treason and flown to Moscow despite suffering from advanced pancreatic cancer has died, lawyers and a family member said on Sunday.

Physicist Dmitry Kolker, 54, had been taken from his hospital bed, where he was being fed through a tube, and bundled onto a flight of more than four hours to Moscow, where the lawyers said he was taken to Lefortovo prison and later died in a nearby hospital.

His cousin Anton Dianov told Reuters from the United States that the accusation against the laser specialist – that he had betrayed state secrets to China – was preposterous.

“He was a scientist, he loved his country, he was working in his country despite many invitations from leading universities and labs to go work abroad. He wanted to work in Russia, he wanted to teach students there,” he said.

“These charges are absolutely ridiculous and extremely cruel and unusual to be levied on such a sick man. They knew that he was on his deathbed and they chose to arrest him.”

The family and lawyers said Kolker was detained, and his house searched, by the FSB security service. They said the treason charges – which carry a sentence of up to 20 years – were based on lectures Kolker had delivered in China, even though the content had been approved by the FSB.

Reuters did not receive a reply to an emailed request for comment from the FSB.

Lawyer Alexander Fedulov told Reuters he had attempted to contact the authorities on behalf of Kolker but been turned away from the FSB investigative department and from the prison.

He said he would file a legal complaint on Monday over the circumstances of Kolker’s detention.

On Saturday, state news agency TASS said Russia had detained a second scientist in Novosibirsk on suspicion of state treason. It was not clear if the two cases were connected. read more

A number of Russian scientists have been arrested and charged with treason in recent years for allegedly passing sensitive material to foreigners. Critics of the Kremlin say the arrests often stem from unfounded paranoia.

Dianov, the cousin, said Kolker was also a highly accomplished concert pianist and organist who performed in both Russia and Europe.

“To me, somebody who was producing such beautiful things could not have done what they accuse him of. And that’s for ever how I’m going to remember him,” he said, fighting back tears. “That’s who Dima is to me and the rest of the family.”