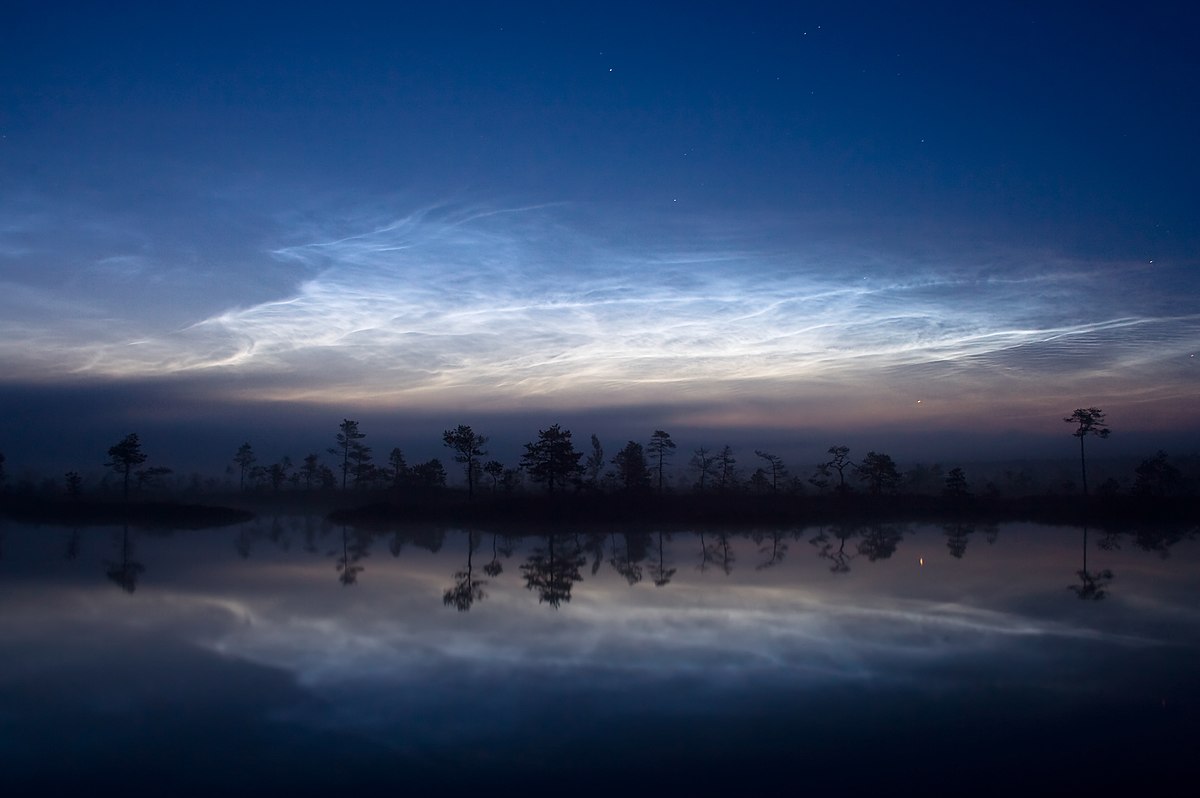 This week, sky watchers in the upper United States, Canada and Europe have spotted a flurry of shimmering, ghostlike wisps in the night sky. The blue-silver streaks shine brightly only after the sun has disappeared beyond the horizon, entrancing viewers with their beautiful yet somewhat eerie appearance.

These are not your everyday clouds.

Researchers say these noctilucent, or night-shining clouds, are the rarest, driest and highest clouds on Earth. The uptick of recent activity has been unlike any seen in at least the past 15 years, according to satellite data. More activity could be on the way this weekend.

“Folks in the northern U.S. and Canada should absolutely be on the lookout for noctilucent clouds over the long weekend,” said Cora Randall, a professor at the University of Colorado Boulder, in an email. “We are near the peak of the noctilucent cloud season, and even in the absence of extraordinary events, they can appear over the northern continental U.S.”

The clouds most commonly occur near the poles but occasionally appear at lower latitudes as well. Rare and vibrant sightings have been reported from Oregon, Washington, Alberta, the United Kingdom and Denmark in the past few days. The best chance to see the clouds is to find a clear view close to the horizon and look north.