Nathaniel D. Williams on a Patriotism of Compassion, Not Pomp and Glory: Richard Mouw Reflects on the Moral and Spiritual Work of Loving Your Country 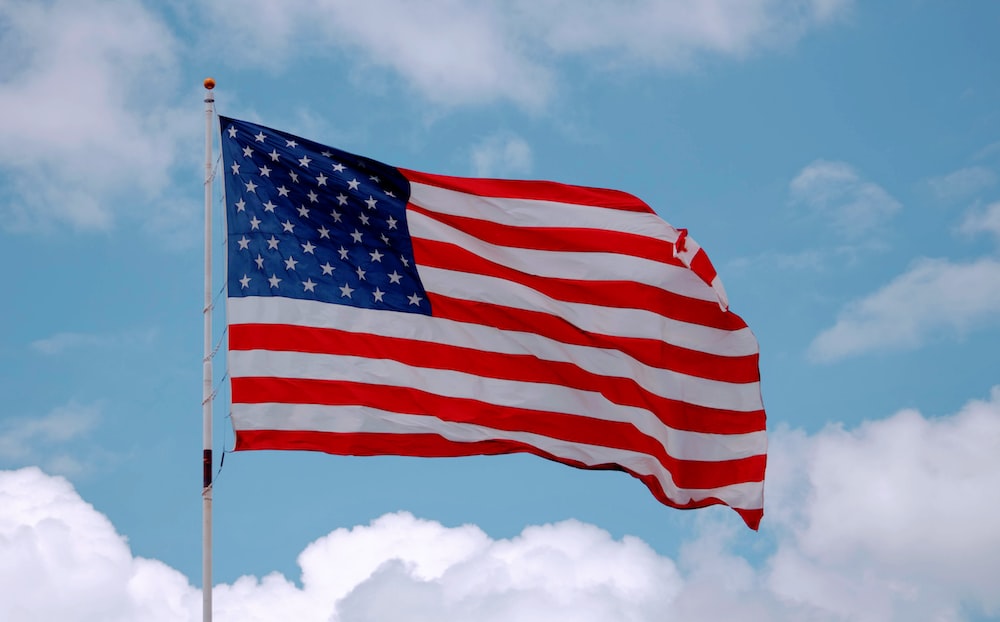 What is the most appropriate way for a Christian to relate to his or her country?

Few questions have caused more heartburn among American evangelicals in recent years, and different voices beckon us to the extremes. On one side, some urge us to reject any forms of patriotism, lest we be accused of adopting some form of “Christian nationalism.” Others urge us to embrace the notion of “God and country” with few, if any, reservations.

Are these the only options for faithful Christians? Richard J. Mouw doesn’t think so. In his new book, How to Be a Patriotic Christian: Love of Country as Love of Neighbor, Mouw wrestles with the responsibilities and challenges that come with living as believers in particular nations.

Christians first and patriots second
Mouw begins by setting expectations. His goal is not to create a how-to guide, but to establish a “safe place for focusing on basic Christian thoughts … about what it means to be citizens in the nation where the Lord has placed us.” He then defines what he means by “patriotic Christian.” One’s Christianity always takes precedence over one’s patriotism; we are Christians first and patriots second. And for Mouw, patriotism is less about being a political cheerleader and more about “belonging to a community of citizens.” Patriotic Christians, then, are members of an eternal kingdom who care for and invest in their earthly homes.

In chapter 2, Mouw looks at what binds us together as a national community. America’s patriotic songs reflect consistent themes: proud memories of our nation’s past, devotion to certain ideals, and even an affection for the beauty of the land. Such ideals unify Americans. In addition, what binds us together isn’t necessarily the state (the set of rules and governing structures) but the nation (the community of people).