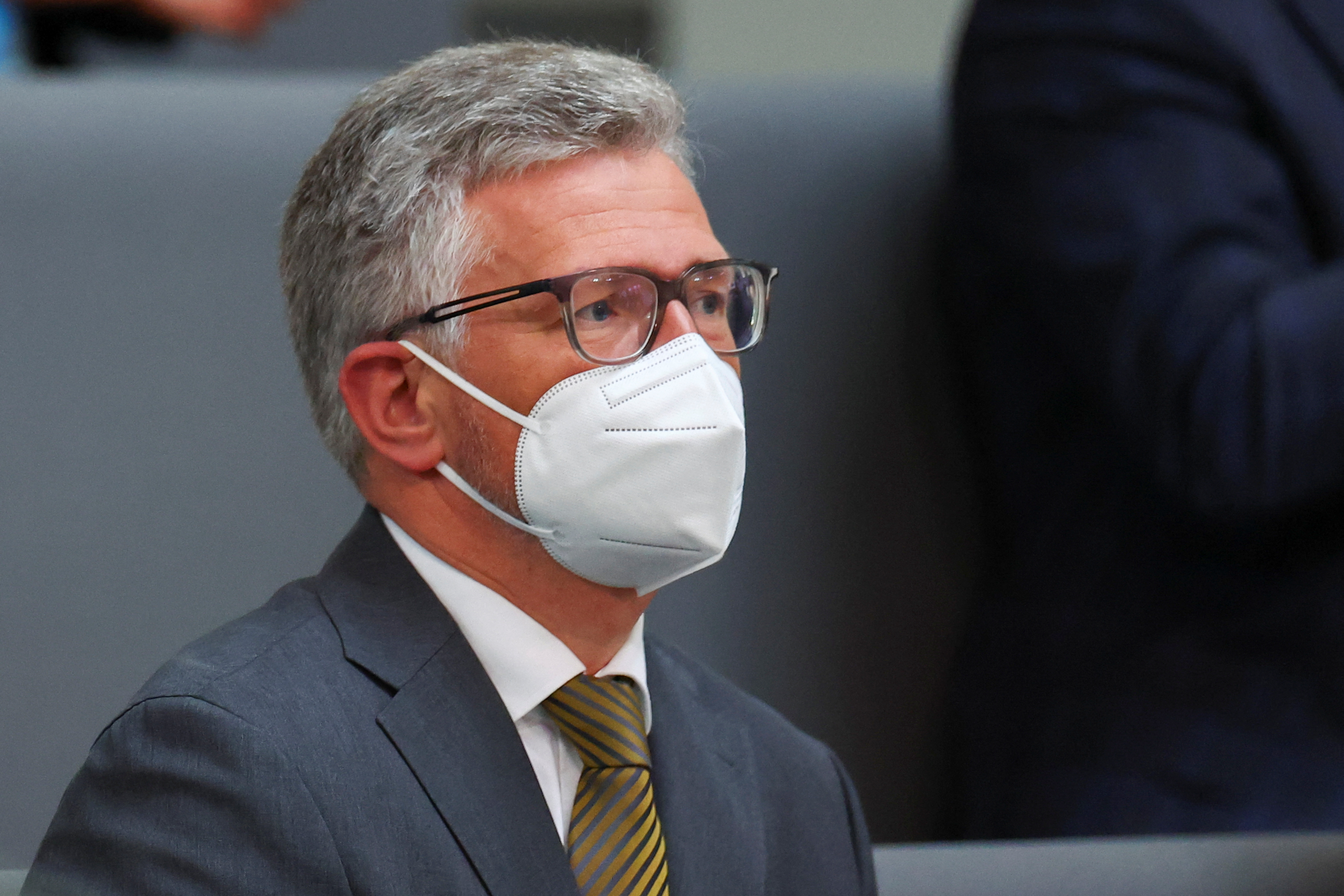 BERLIN, July 1 (Reuters) – Ukraine’s outspoken ambassador to Germany, a talkshow staple who was central to the public debates that led Berlin to step up weapons deliveries to Kyiv, is facing criticism for defending World War Two Ukrainian nationalist leader Stepan Bandera in an interview.

Andriy Melnyk is easily the best known ambassador in Berlin, known for robust social media exchanges in which he condemned as appeasers politicians and intellectuals who opposed arming Ukraine for its fight against Russian invaders.

But an interview with journalist blogger Tilo Jung published on Thursday in which he said Bandera was not a “mass murderer of Poles and Jews” caused uproar and drew condemnation from both the Polish government and the Israeli embassy.

“The statement made by the Ukrainian ambassador is a distortion of the historical facts, belittles the Holocaust and is an insult to those who are murdered by Bandera and his people,” the embassy wrote on Twitter.

Though he spent much of World War Two in a Nazi prison, Bandera headed the radical wing of the Organisation of Ukrainian Nationalists which killed tens of thousands of Polish civilians during the war.

Living in Munich in exile after the war, he was a figurehead of Ukraine’s anti-Soviet insurgency which fought Moscow in partisan actions into the 1950s. He was assassinated by the Soviet KGB in 1959.

Even Ukraine’s foreign ministry distanced itself from Melnyk’s remarks, saying they did not reflect its views. Polish Foreign Minister Zbigniew Rau thanked his Ukrainian counterpart for his intervention over the “false statements”.

Melnyk, 46, has become a central figure in debates over Germany’s obligations to Ukraine, credited with using his pulpit as envoy of a nation fighting foreign invasion to keep up the pressure on Chancellor Olaf Scholz, who despite initial reluctance has kept boosting arms deliveries to Ukraine.