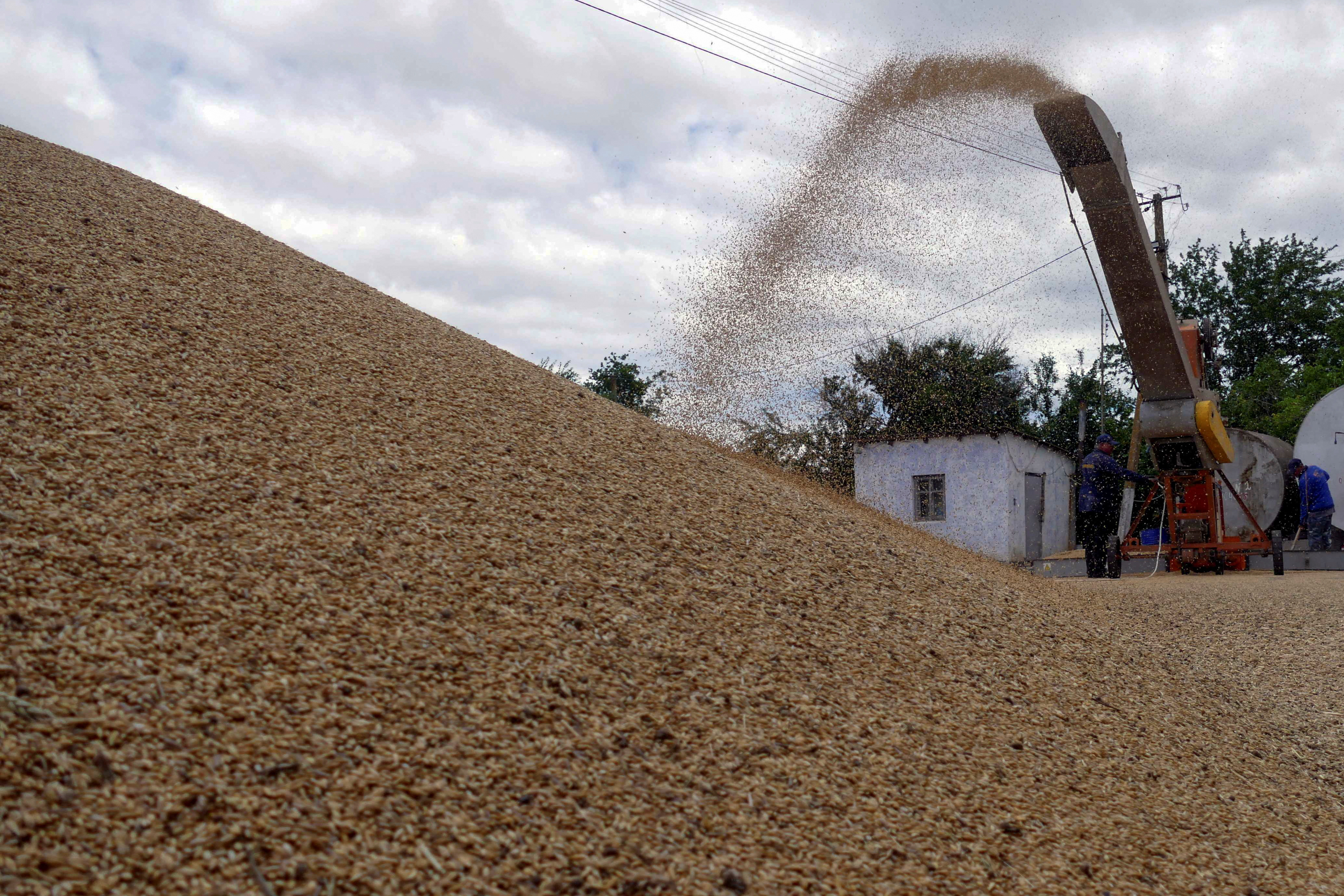 LONDON/ISTANBUL, July 1 (Reuters) – Ukraine has requested that Turkey detain and arrest the Russian-flagged cargo ship Zhibek Zholy carrying a cargo of Ukrainian grain taken from the Russian-occupied port of Berdyansk, according to a Ukrainian official and document seen by Reuters.

The Ukrainian foreign ministry official, citing information received from the country’s maritime administration, said the 7,146 dwt Zhibek Zholy had loaded the first cargo of some 4,500 tonnes of grain from Berdyansk, which the official said belonged to Ukraine.

In a letter dated June 30 to Turkey’s justice ministry, Ukraine’s prosecutor general’s office separately that the Zhibek Zholy was involved in the “illegal export of Ukrainian grain” from Berdyansk and headed to Karasu, Turkey, with 7,000 tonnes of cargo, which is a larger cargo than cited by the official.

The Ukrainian prosecutor general’s office asked Turkey to “conduct an inspection of this sea vessel, seize samples of grain for forensic examination, demand information on the location of such grain”, the letter said, adding that Ukraine was ready to conduct a joint investigation with Turkish authorities.

A Russian-installed official in Russian-occupied areas of Ukraine’s Zaporizhzhia region said on Thursday that after a stoppage of several months the first cargo ship had left Berdyansk port without naming the Zhibek Zholy.

Kremlin officials in Moscow did not immediately respond to a request for comment on Friday.

Ukraine has accused Russia of stealing grain from the territories that Russian forces have seized since its invasion began in late February. The Kremlin has previously denied that Russia has stolen any Ukrainian grain.