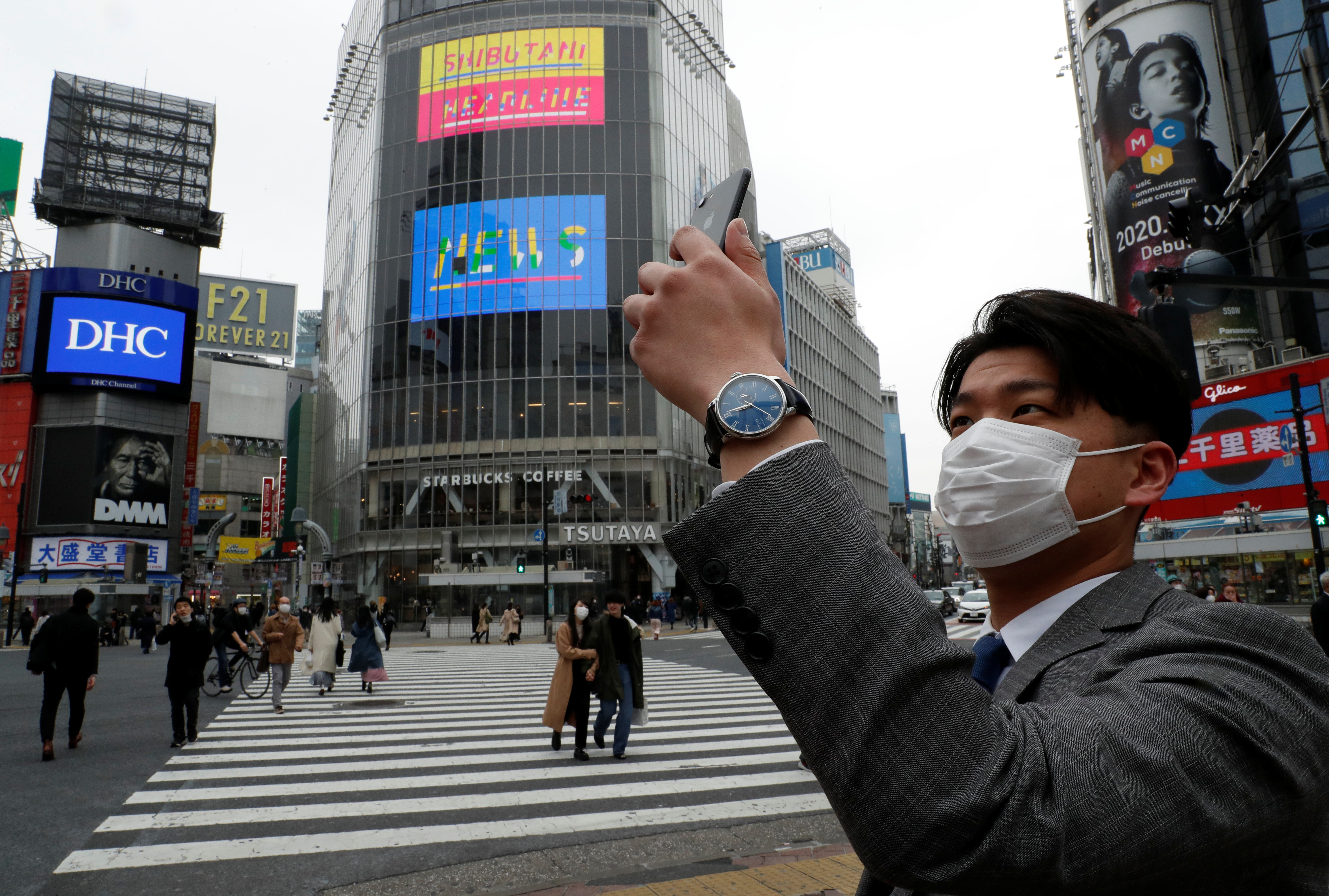 TOKYO, July 3 (Reuters) – Japanese mobile carrier KDDI Corp (9433.T) said on Sunday that about 70% of services have been recovered and the company is working hard to restore the rest after nationwide network troubles made calls and connecting to the internet difficult.

The disruption, which started about 1:35 a.m. on Saturday (1635 GMT Friday), have also affected a wide range of services, including weather data and parcel delivery to banking and automobiles.

“We have been gradually recovering some services, mainly in data communication,” KDDI said in a statement.

It expects services to be restored in west Japan late Sunday morning, but planned solutions have been delayed for east Japan, KDDI said.

The government is investigating the outage.

“We take the situation seriously, as emergency calls such as fire and emergency services to protect the lives and property have been hindered at a time when the risk of the pandemic and heat stroke is increasing and a typhoon is approaching,” Yasushi Kaneko, the minister for Internal Affairs and Communications, told reporters on Sunday.

The government is eager to avoid any public discontent a week ahead of an upper house election.