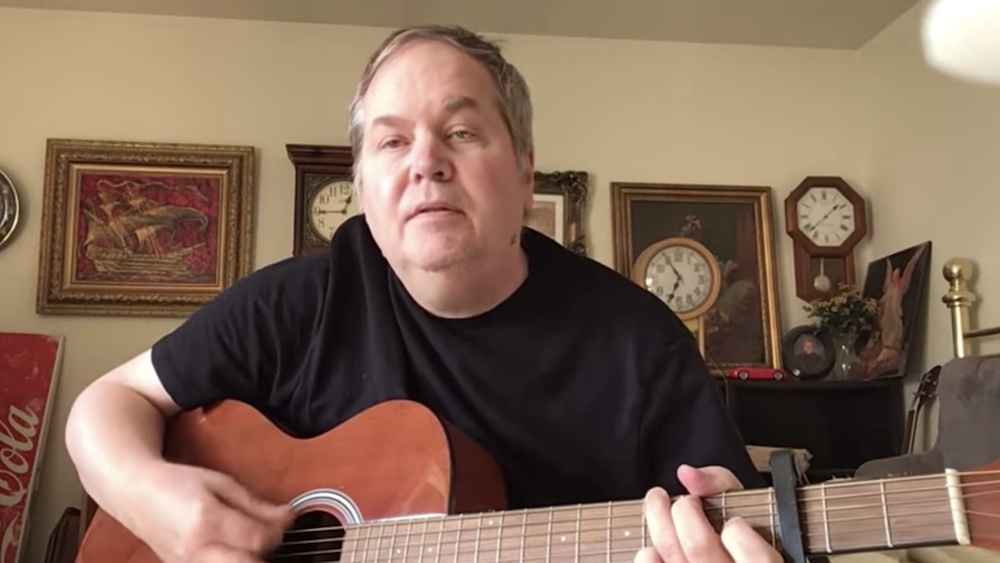 No upcoming concerts for John Hinckley Jr., it seems.

In his first television interview since his unconditional release this month, the man who shot President Ronald Reagan in an attempted assassination attempt told CBS Mornings today that his three recently canceled singer-songwriter performances at venues in Brooklyn, Chicago and Connecticut won’t be rescheduled in what correspondent Major Garrett said was the “foreseeable future.”

Watch the interview below.

Also, during the interview, Hinckley publicly apologized to the families of his shooting victims –  Ronald Reagan, press secretary James Brady, Secret Service Agent Tim McCarthy and police officer Thomas Delahanty – and “to Jodie Foster for bringing her into this.”

On March 30, 1981, Hinckley, then 25, carried out the shooting outside the Washington Hilton as the president walked to his limousine. He later said that he was motivated by a delusional obsession to try to impress actress Foster.