Survivors, Rescue Workers, Loved Ones of 98 People Killed in Surfside Condo Collapse Speak Out on How Their Lives Have Changed One Year After Tragedy 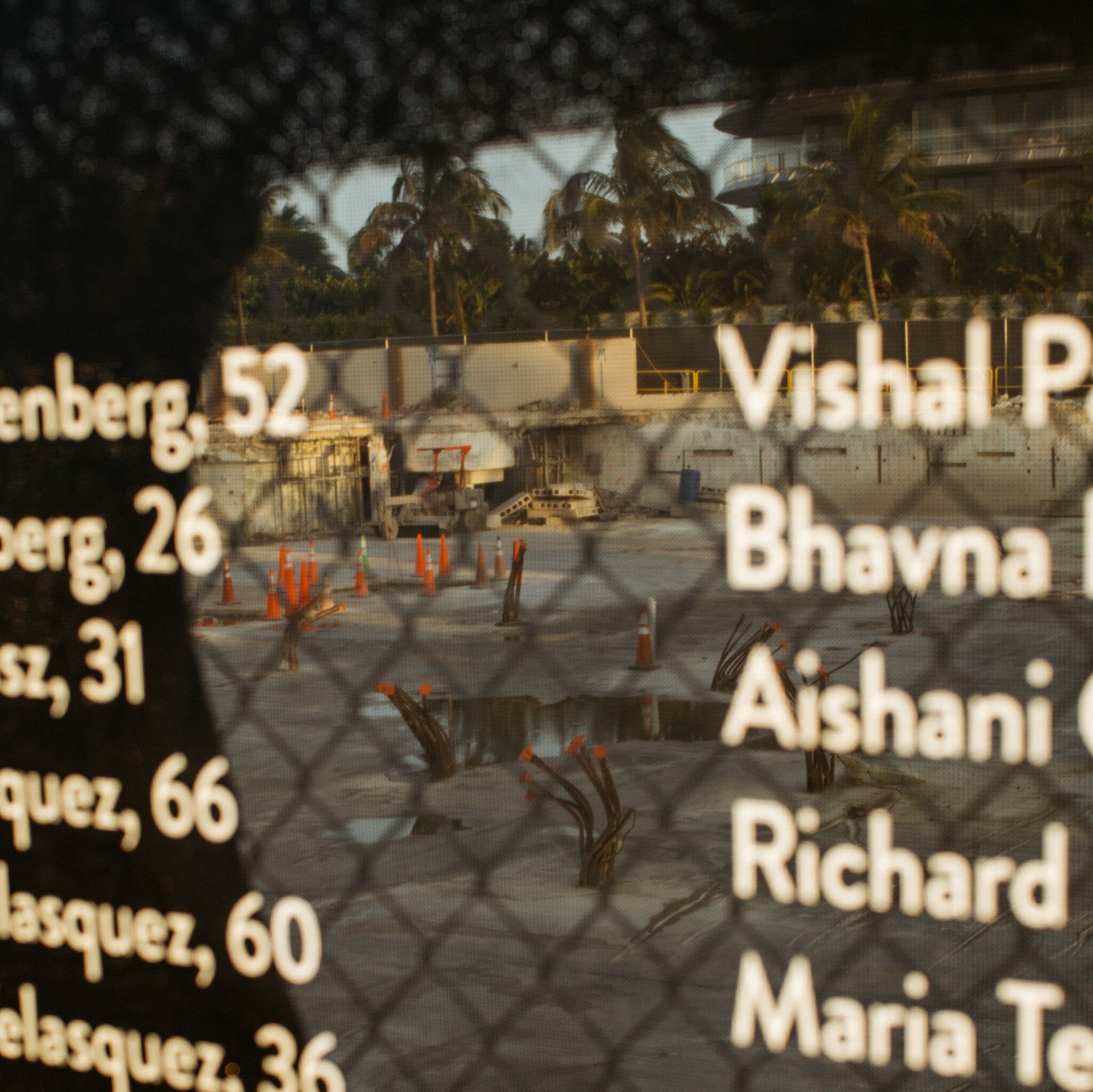 A year later, the shock of the collapse of Champlain Towers South has not worn off. Not for the people whose loved ones died crushed in the rubble. Not for their neighbors who made it out alive but dispossessed.

Not for the small community of Surfside, forever linked to a tragedy that killed 98 people. Or for South Florida more broadly, where it is a little more difficult to live carefree under the sunshine and by the waves knowing that a 13-story building crashed down with little warning in the middle of the night.

Champlain Towers and its 135 condo units had been around for 40 years. Many longtime Miamians knew someone who lived there. For more than a month, residents watched as rescuers failed to find survivors beyond three people saved in the first hours after the collapse on June 24, 2021. The demolition of the rest of the building a few days later left a gaping hole along Collins Avenue, the bright blue sky a constant reminder of the remains never recovered. Heirlooms destroyed. Dreams lost.

“My aching heart is shattered into little pieces and beyond repair,” Eileen Rosenberg, whose daughter, Malky Weisz, was killed, said in court on Thursday.

There are few answers. A federal investigation into what caused the collapse will take years.

Survivors describe their lives as cleaved by that terrible day. Restful sleep is elusive. Rolling thunderstorms, which boom like the falling building, are frightening.

Hard feelings emerged between those who were mourning dead family members and those who were not. For anyone to recover money to rebuild their lives, the land had to be put up for sale, quickly, with no plans for a memorial to the victims. Getting state lawmakers to require more building inspections took months of lobbying.