As Pro-Lifers Celebrate the End of Roe v. Wade, Democrats Say the Supreme Court Overturning the ‘Right’ to Kill the Unborn is ‘One of the Darkest Days Our Country Has Ever Seen’ 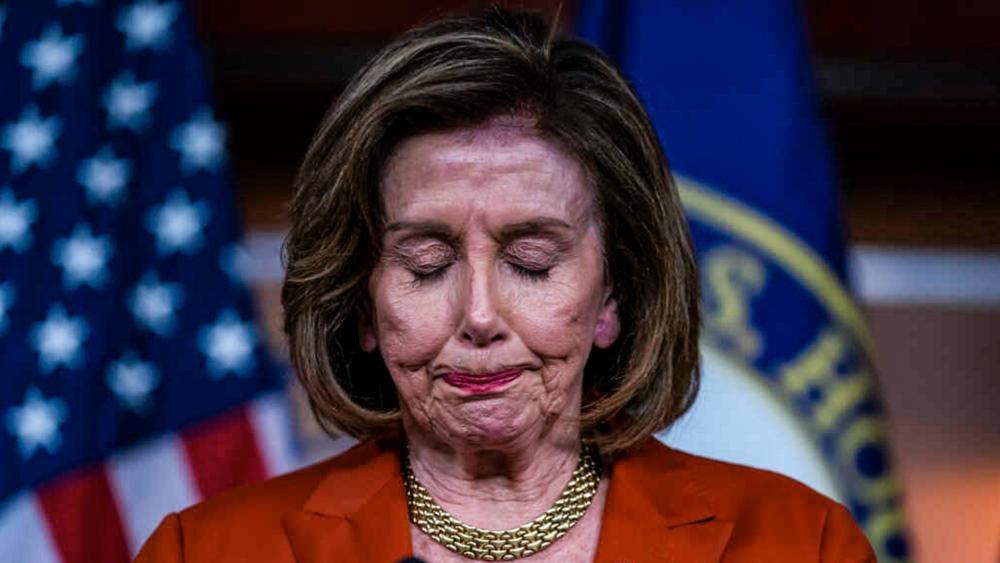 Reactions are pouring in after the U.S. Supreme Court overturned Roe v. Wade, the contentious 1973 verdict that legalized abortion nationwide.

The Dobbs v. Jackson Women’s Health Organization decision — a case centered on Mississippi’s law precluding abortions after 15 weeks — will ban abortion in around half of the states in America and return such decisions to the people.

Justice Samuel Alito wrote in the opinion that it is time to return judgments around abortion to the “people and their elected representatives.”

“We end this opinion where we began. Abortion presents a profound moral question. The Constitution does not prohibit the citizens of each State from regulating or prohibiting abortion,” he wrote. “Roe and Casey arrogated that authority. We now overrule those decisions and return that authority to the people and their elected representatives.”