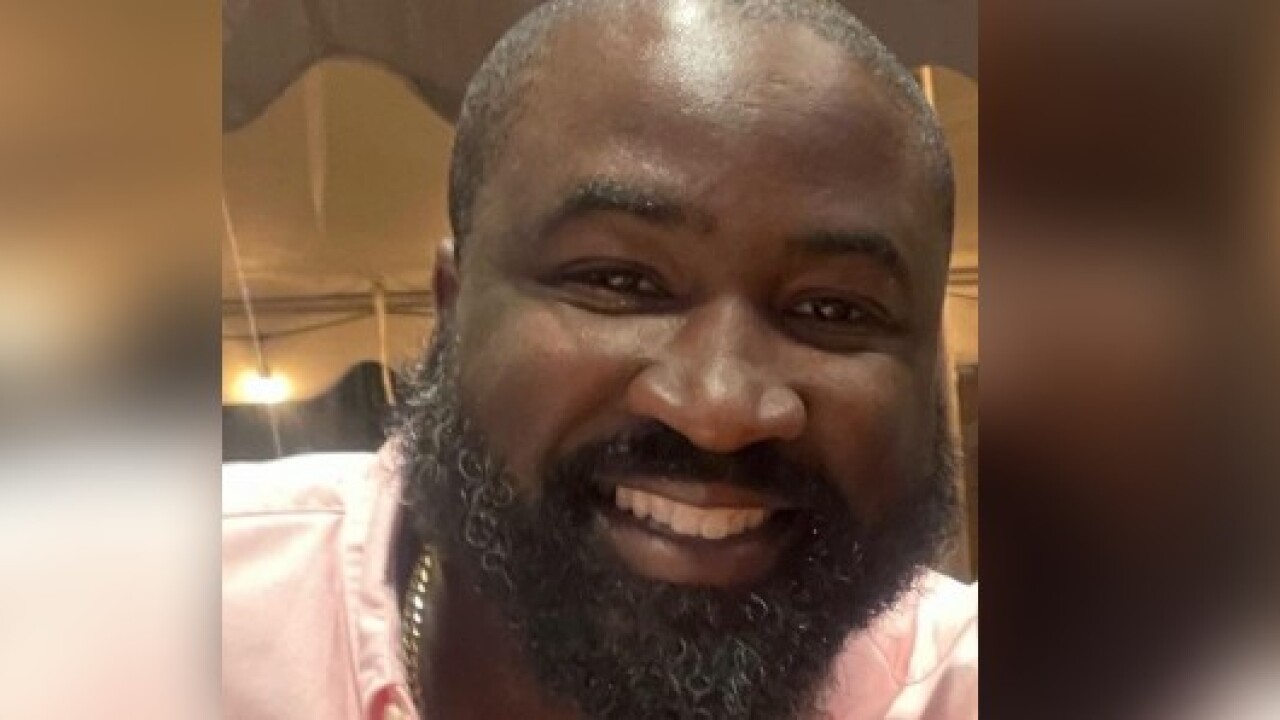 Six people were killed in shootings over the weekend in Baltimore, including one of the owners of a soul food restaurant in Little Italy.

Trevor White, one of the co-owners of RYMKS Bar and Grille, attended AFRAM on Friday and was part of a podcast in which he talked about being a Black businessman in Baltimore. White, 40, promoted his businesses and pushed for other minorities to start their own.

A sign posted on the restaurant’s door read: “Due to unfortunate events, RYMKS Bar and Grille will not be opening today (Monday). We look forward to your support in the future.”