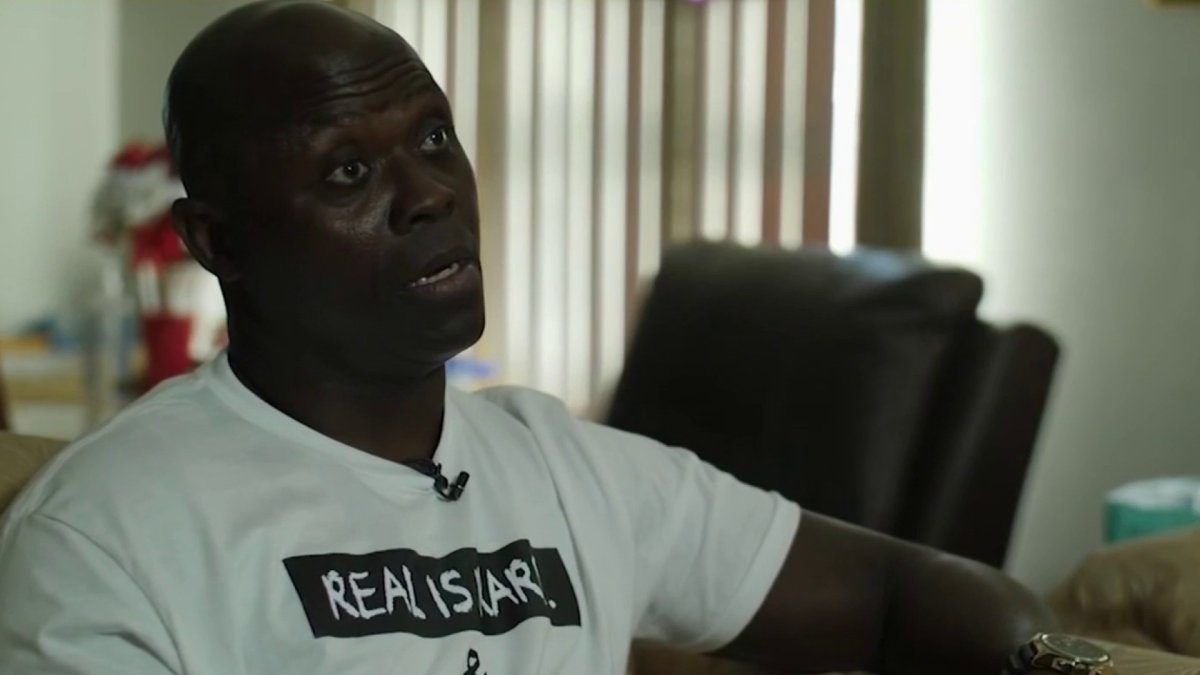 Imagine spending decades behind bars for a crime you didn’t commit. That’s the story of Thomas James, who was recently exonerated after being locked up for 32 years for murder.

Now, as he tries to build his life back, he faces another challenge — getting compensated for the years he lost. And he is not the only one.

James is just one of many who feel the system failed them once again after finally proving their innocence.

It was a celebration on the day he was released back in April. The same office that put him away decades ago admitted they made a mistake. But after the cameras went away, James was left to start over with nothing.

James moved in with his mom. Everything he has is donated.