Tragic Car Crash Hits Upcoming Netflix Series ‘The Chosen One’ About a 12-year-old Boy Who Learns He’s the Returned Jesus Christ and Is Destined to Save Humankind; 2 Actors Are Dead and 6 Others Are Injured After Car Carrying Crew Flipped Over on Desert Road – Was This a Mere Accident or Was This Punishment for Some Blasphemy in the Series? 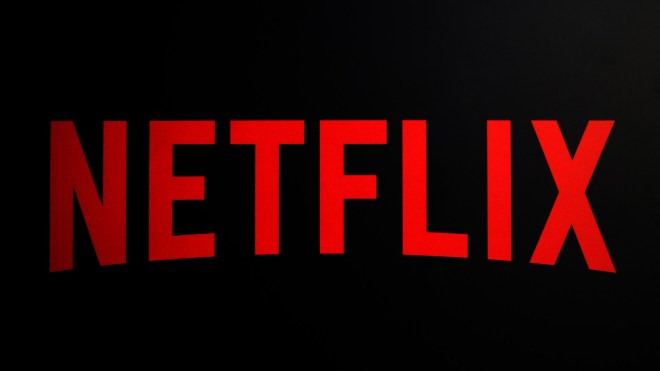 TWO actors have been killed and six other crew members have been injured after a van carrying crew from new Netflix series The Chosen One was involved in a turn-over crash.

The vehicle ran off the road before flipping over on Thursday while traveling on a desert road near Mulege in Mexico, on the Baja California Sur peninsula, officials said.

The other victims have not yet been officially identified.

The cast and crew were filming the Netflix series in nearby Santa Rosalia along the Gulf of California.

The Chosen One is an upcoming series about a 12-year-old boy who learns he’s the returned Jesus Christ and is destined to save humankind.