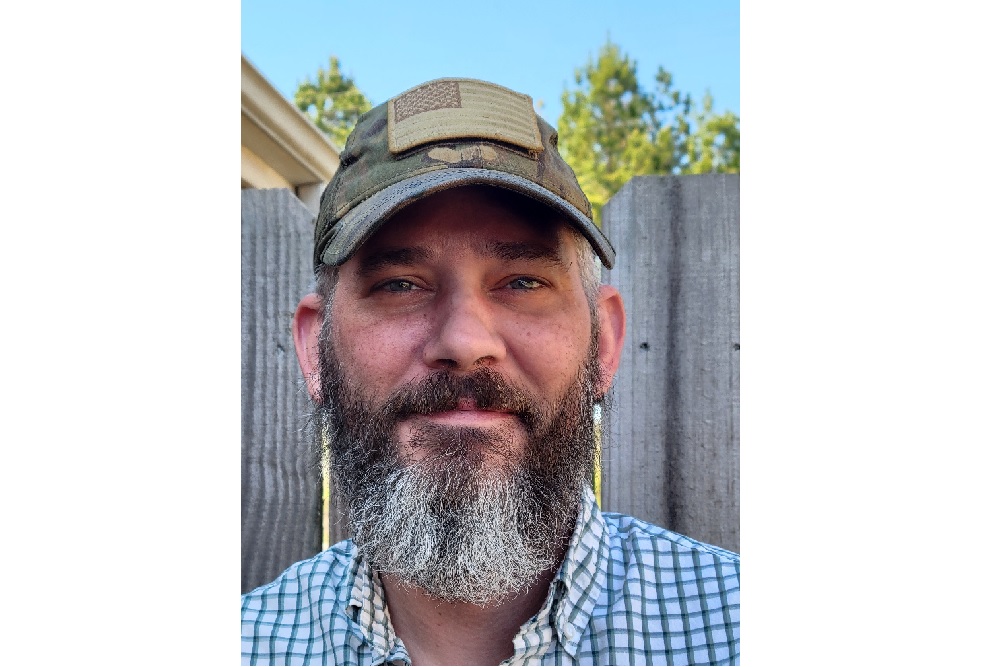 The United States said on Thursday it was aware of reports that a third U.S. citizen is missing after traveling to Ukraine and it had not yet asked Russia about two Americans reportedly captured after going to the country to fight Russian forces.

“As of today, we have not raised this yet with the Russian Federation … (We) haven’t seen anything from the Russians indicating that two such individuals are in their custody,” U.S. State Department spokesman Ned Price told reporters, describing reports about the two men as unconfirmed.

Alexander Drueke, 39, of Tuscaloosa, Alabama, and Andy Huynh, 27, of Hartselle, Alabama, went to Ukraine as volunteer fighters against Russian forces, have been missing for a week, and are feared captured, family members have said. read more

The U.S. military said the two men had served in the U.S. armed forces in the past – Huynh for the Marine Corps and Drueke in the Army Reserves – but provided no information about their current whereabouts.

The U.S. military has repeatedly denied U.S. troops are deployed to Ukraine and told veterans there are better ways to help Ukraine than answering calls from Kyiv to fight there.

Russia invaded Ukraine on Feb. 24, saying it was engaged in a “special military operation” to disarm and “denazify” its neighbor. Ukraine and its allies say Moscow has launched an unprovoked war of aggression, killing thousands of civilians.

Reports that the two had been taken as prisoners of war by Russia are unconfirmed, the families and U.S. officials have said. Earlier, the White House said it was “working very hard to learn more” about the two.

“There are reports of one additional American whose whereabouts are unknown… Our understanding was that this individual had traveled to Ukraine to take up arms,” Price added, saying the third American was identified as missing in recent weeks.