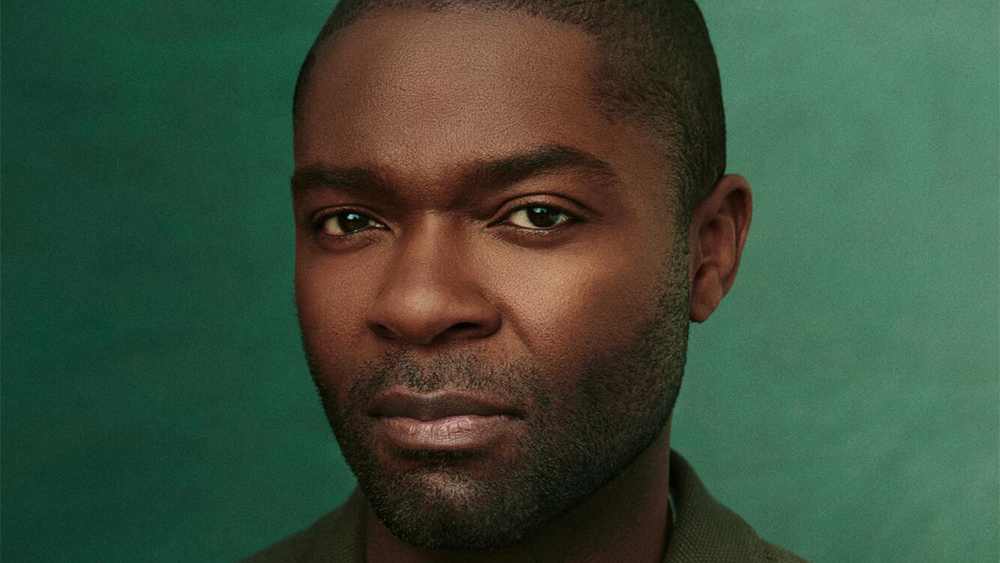 The star of The Midnight Sky is in the process of writing the film Sweet Thunder, which he will also produce and star in, and tells the Times newspaper that it has proved a tireless passion project: “Selma took seven years; I think we’re almost ten with Sweet Thunder.”

During that time, Oyelowo has been inspired to maintain the required level of fitness to play Robinson, who he says “had unbelievable footwork and incredible hand speed,” seen in his five victories in the ring against Jake LaMotta, played by Robert De Niro in Raging Bull.