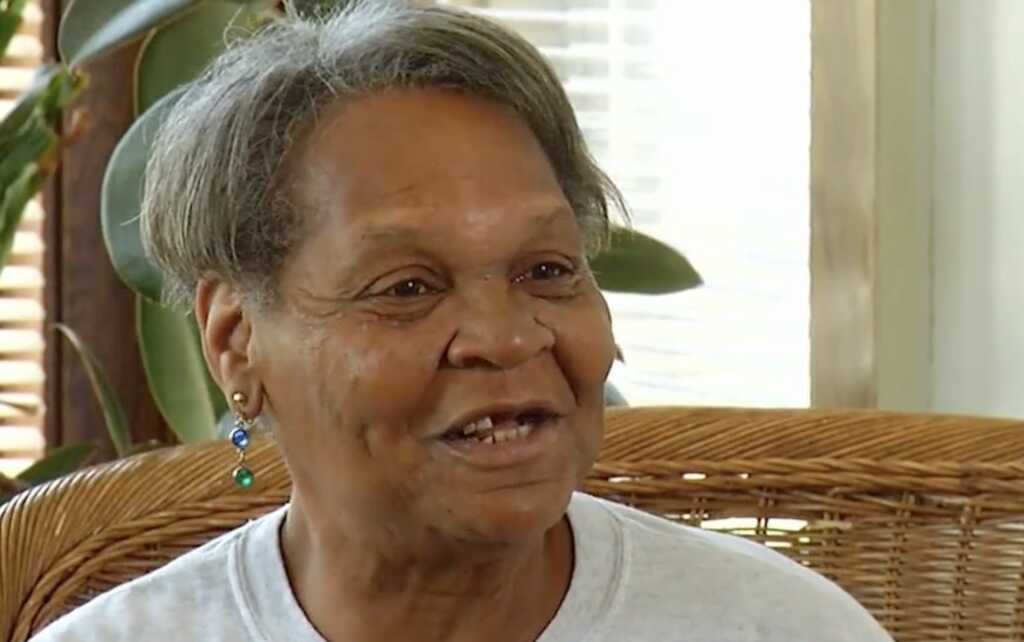 Linda Taylor — a septuagenarian known to her Minneapolis community as “Miss Linda” — has lived in Michigan for nearly two decades. She first came to the midwestern state to help the homeless and needy, and now her neighbors are returning the favor.

Faced with the threat of eviction in February, Taylor didn’t know what the future held. She’d lived in the same house for 19 years, but her landlord was kicking her out, according to KSTP-TV. As word spread, the community united. They made clear over months of protesting that Miss Linda wouldn’t be leaving.

The demonstrations worked: Taylor’s landlord reconsidered, giving her the option to buy the house.

There was one problem, though. Miss Linda, 70, didn’t have the money to pay for the place she’d called home since she began her volunteer work in Minneapolis nearly two decades prior.

Little did she know what was about to happen. The neighborhood rallied behind Miss Linda. Together, the residents — profoundly moved by her years of selfless dedication and service — raised more than a quarter of a million dollars and gave the cash to their beloved neighbor.

“It makes me feel so good,” she told the local news outlet. “Everything that I have given, it’s coming back to me, and I want to continue to give. I love this neighborhood.”

One of Miss Linda’s neighbors in her Powderhorn community, Steven Smith, said, “We have a lot of good people in the neighborhood, but she’s the brightest star of it. Everyone likes her. I’m so happy things worked out for her.”

To celebrate, the neighborhood rallied once more on June 5 for a block party in Miss Linda’s honor.

This incredible story is a perfect reminder of the biblical principle of reaping and sowing. Ultimately, our treasure as Christians is not in material possessions but in spiritual commitments.

As the Apostle Paul wrote in Galatians 6:6-10, “Let the one who is taught the word share all his good things with the teacher. Don’t be deceived: God is not mocked. For whatever a person sows he will also reap, because the one who sows to his flesh will reap destruction from the flesh, but the one who sows to the Spirit will reap eternal life from the Spirit. Let us not get tired of doing good, for we will reap at the proper time if we don’t give up. Therefore, as we have opportunity, let us work for the good of all, especially for those who belong to the household of faith” (CSB).