Stocks in Biggest Weekly Loss Since 2020 on Interest-rate Worries 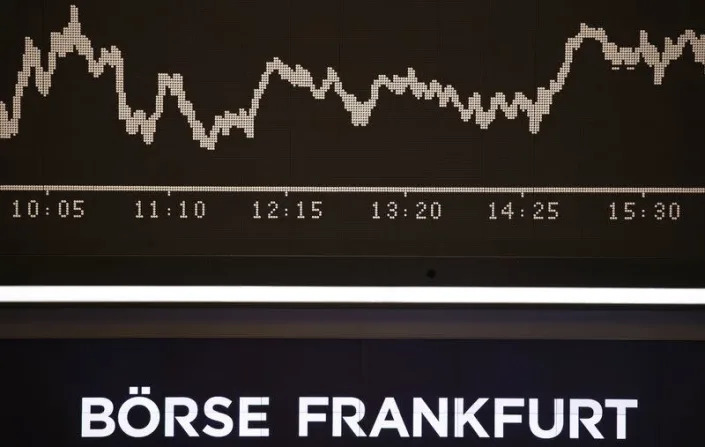 The U.S. Federal Reserve’s biggest rate hike since 1994, the first such Swiss move in 15 years, a fifth rise in British rates since December and a move by the European Central Bank to bolster the indebted south all took turns roiling markets.

The Bank of Japan was the only outlier in a week where money prices rose around the world, sticking on Friday with its strategy of pinning 10-year yields near zero.

After sharp early losses, world stocks steadied somewhat to ending Friday’s session down by just 0.12%. The weekly slide of 5.8% was the steepest since the week of March 20, 2020.