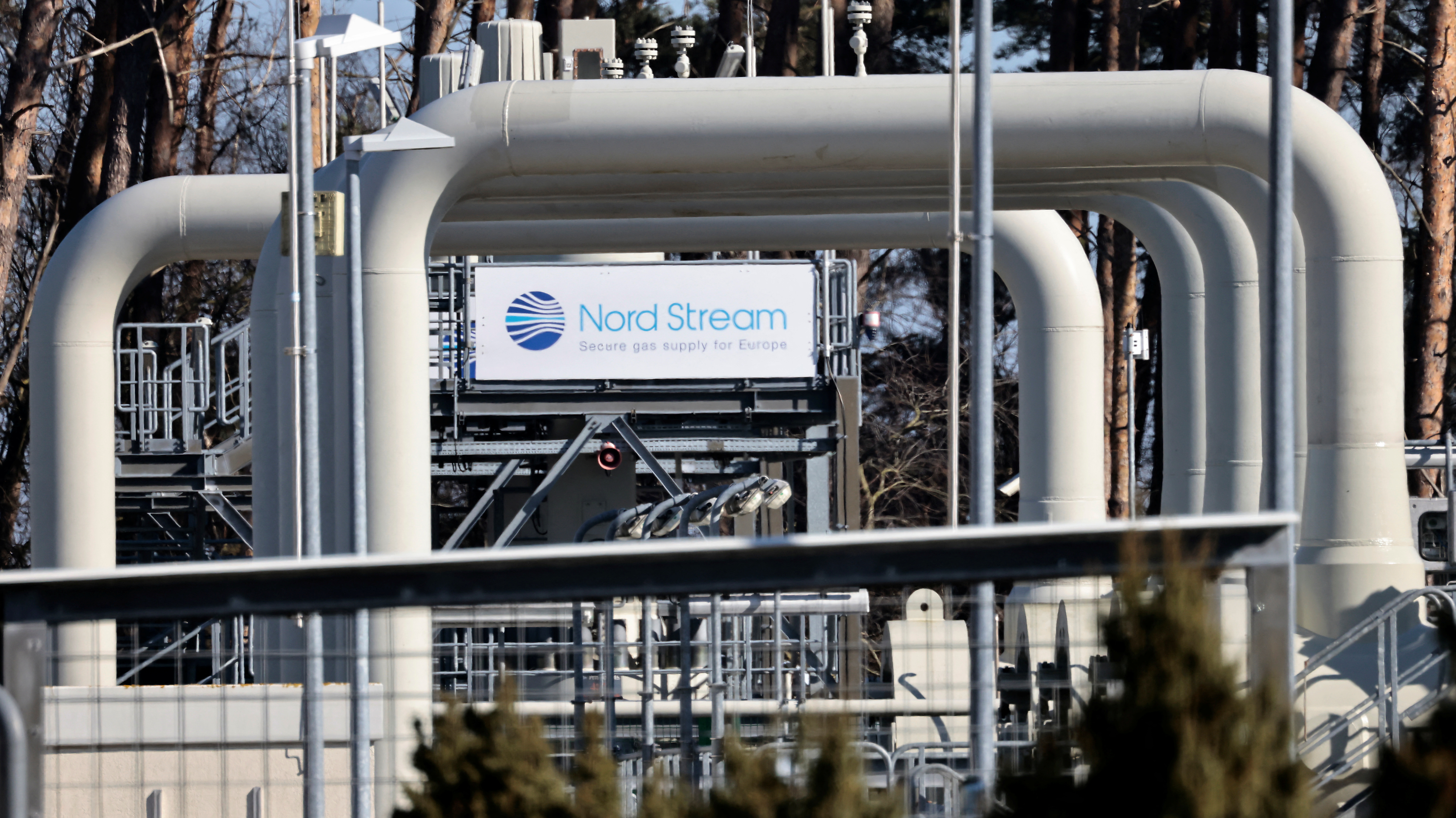 LONDON, June 17 (Reuters) – Russian gas flows to Europe fell short of demand on Friday, coinciding with an early heatwave gripping its south and boosting benchmark prices already lifted by concerns the continent may struggle to build up storage in time for winter.

Italy and Slovakia reported receiving less than half of the usual volumes through the Nordstream 1 pipeline, which crosses the Baltic Sea from Russia to Germany and accounts for around 40% of Russian pipeline flows to the European Union.

France said it had received no Russian gas from Germany since June 15. Germany’s Uniper reported delivery of 60% less gas from Russia than agreed, but said it was able to make up the shortfall elsewhere.

Germany’s energy regulator described the situation as tense, but that German gas supplies were stable for now.

The EU’s reliance on Russian gas and the risk that Moscow could cut supplies in retaliation for economic sanctions imposed after its invasion of Ukraine has been a headache for the bloc, prompting it to build up inventories and seek alternative supplies.

An unusually early heatwave across parts of Spain and France added to the concerns, prompting more gas buying as the demand for electricity needed to power air conditioning spiked.

Italy’s Eni (ENI.MI) said it would receive only half of the 63 million cubic metres per day it had requested from Russia’s Gazprom (GAZP.MM) on Friday, after experiencing a shortfall the two previous days.

Italian Prime Minister Mario Draghi, who visited Ukraine together with his French and German counterparts on Thursday, accused Moscow of using its gas supplies for political reasons.

But Russia said the pipeline is delivering less gas to Europe because of the slow return of equipment made by Germany’s Siemens Energy (ENR1n.DE) that was sent to Canada for maintenance. Moscow must wait to see how the company and Canada will address the delay, Deputy Prime Minister Alexander Novak said on Friday. .

Canada earlier said it was in talks with Germany to resolve the issue.

Across Europe, strong liquefied natural gas imports have boosted storage levels. Inventories for the EU as a whole are at 52% of capacity, just below the five-year average and above the 43% seen a year ago, analysts at ING Research said.

“But if Nord Stream continues flows at 45% capacity, or if it stops altogether, Europe will only be able to refill storage partially – to 69% and 60% respectively,” she said.

“If Gazprom continues restricting flows, in both cases storage will run out throughout winter, unless other demand or supply measures are taken, or Gazprom sends additional gas via available booked capacity via Ukraine, although we believe this is very unlikely,” she added.

With temperatures soaring, Spanish power plants bought more gas to generate electricity on Thursday than on any other day since records began, surpassing a milestone set the day before, transmission system operator Enagas said.

Gazprom could increase flows via Ukraine to make up for the Nord Stream shortfall but there has been no sign yet of it doing so. Added to that, flows via the Yamal-Europe pipeline have been flowing eastwards for several months rather than the usual westerly direction to Germany.

Nord Stream 1 is also scheduled for annual maintenance that will halt all flows between July 11 and July 21.

The United States has exported LNG to Europe for months. But a blast last week at an LNG export terminal in Texas will keep it idle until September and it will operate only partially from then until the end of 2022.

The facility, which accounts for about 20% of U.S. LNG exports, has been a major supplier to European buyers.