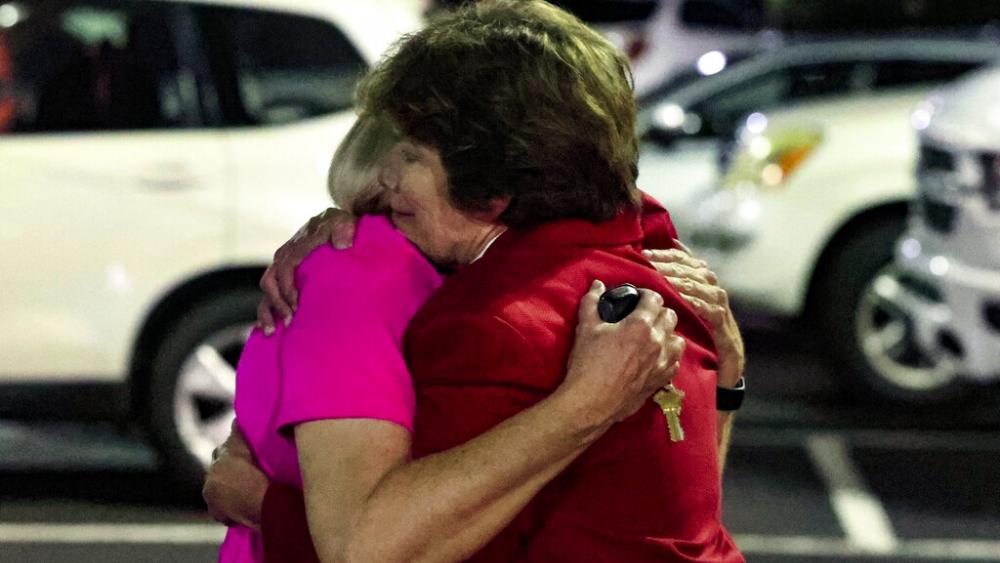 An Alabama community is turning to prayer for healing after two people were shot and killed Thursday night during a potluck dinner inside a suburban Alabama church. A third victim succumbed to her injuries and died on Friday.

It happened Thursday evening just outside of Birmingham, Alabama at a “Boomers” potluck dinner at St. Stephen’s Episcopal Church in Vestavia Hills.

Police have now revealed the shooter was a 71-year-old man who occasionally attended services at the church.

Walter Rainey, 84, of nearby Irondale was killed at the church and Sarah Yeager, 75, of Pelham died after being taken to a hospital, police said.

Lynda Montana, a 20-year-member at St. Stephen’s, said she was in shock that her church is now a crime scene. “It’s the (most) loving, small, comfortable church,” Montana said. “It’s very community-oriented and very loving.”

Prayer circles formed in a nearby parking lot were the initial response of several people distressed by what happened. Rev. Kelly Hudlow, Missioner for Clergy formation for the Diocese of Alabama, says the community needs to be lifted up in healing through prayer and unity.