Musk to address Twitter employees for 1st time this week 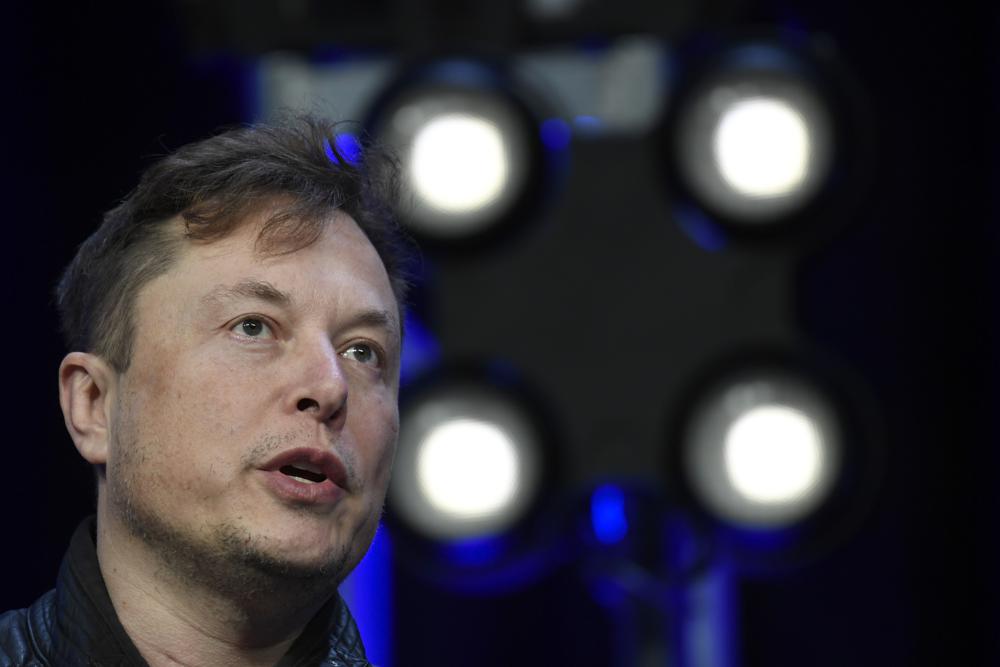 Elon Musk will address Twitter employees Thursday for the first time since the billionaire and Tesla CEO offered $44 billion to buy the social media platform, the company said Tuesday.

Twitter CEO Parag Agrawal announced an all-hands meeting to employees in an email on Monday, saying they’d be able to submit questions in advance, according to The Wall Street Journal.

Musk reached a deal to acquire Twitter in April, but he has clashed with the company repeatedly since then over the number of bots, or fake accounts, that exist on the social media platform. Musk said he was putting the deal on hold on May 13, although it seems unlikely that he can do that on his own. Musk said he needed more data from the company about those bot accounts, despite the fact hat Twitter has reported its bot estimates — and its admission that they may be too low — to investors for years.

Twitter employees could have other reasons to be nervous about Musk’s impending takeover. The irascible billionaire has levied a barrage of criticism at the company, from its moderation and safety policies, which he terms a threat to “ free speech,” to its anonymous user accounts, which he would like to eliminate, to its ban of former President Donald Trump, which he has pledged to reverse.

If history is any guide, Musk might also consider moving the company to Texas, as he did with Tesla’s headquarters in December 2021. An unabashed crypto devotee, he has floated ideas about accepting the cryptocurrency dogecoin as payment for premium accounts. Musk also once had Tesla purchase $1.5 billion in bitcoin and for a brief period allowed buyers to pay for their cars using cryptocurrency.

He’s also targeted Twitter’s work-from home policy, having once called for the company’s headquarters to be turned into a “homeless shelter” because, he said, so few employees actually worked there.

Musk undoubtedly also has plenty of fans in the Twitter workforce.

It’s not clear if this week’s meeting means that the two sides have come closer together on resolving their issues. Shares of Twitter have been trading well below the $54.20 per share that Musk has offered amid doubts on Wall Street that the deal will be consummated.

Shares of Twitter Inc. rose almost 3% before the opening bell Tuesday to $38.02.

Multiple outlets reported last week that Twitter planned to offer Musk access to its “firehose” of raw data on hundreds of millions of daily tweets.