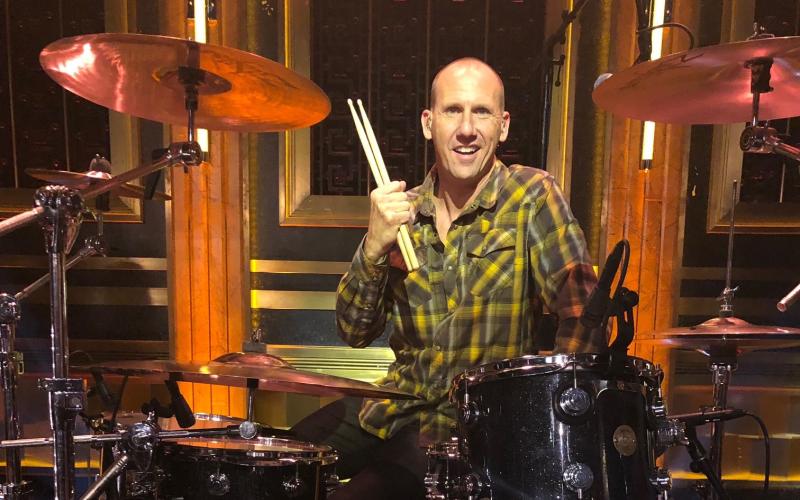 The band Hootie & the Blowfish became hugely popular during the 1990s with hits like “Hold My Hand,” “Let Her Cry,” and “Only Want to Be With You.”

Longtime drummer and one of the band’s principal songwriters, Jim “Soni” Sonefeld, is sharing his band story in a new memoir “Swimming with the Blowfish: Hootie, Healing, and One Hell of a Ride” which is scheduled for release on June 28.

The story looks back at the band’s humble beginnings, rise to success, sudden fall, and ultimate rebirth.

In the telling, Sonefeld opens up about his faith and how he found God amid an intense struggle with stardom, alcoholism, and drug addiction.