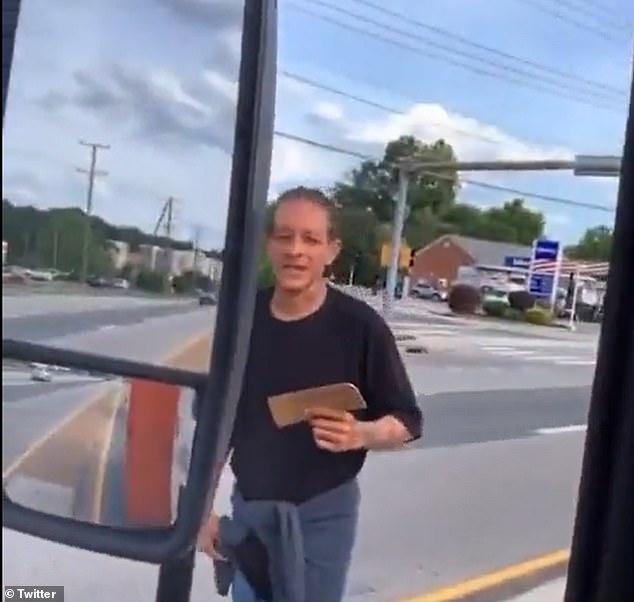 Newly surfaced video shows a haggard Delonte West panhandling on the side of road in Virginia, more than 10 years after he played alongside NBA legend LeBron James on the Cleveland Cavaliers – and just weeks after he was reportedly trying to stage a basketball comeback.

Footage posted to social media over the weekend shows the embattled ex-NBA star panhandling on the side of the highway in Alexandria, Virginia. It remains unclear when the footage was recorded.

West, 38, played for the Cavaliers for two years and was a former teammate of LeBron James.

He was supposed to be making a basketball comeback with The BIG3 (a 3-on-3 league with former NBA players), it was announced in April. However, a source told DaiyMail.com that he ‘no showed’ the league’s May draft.