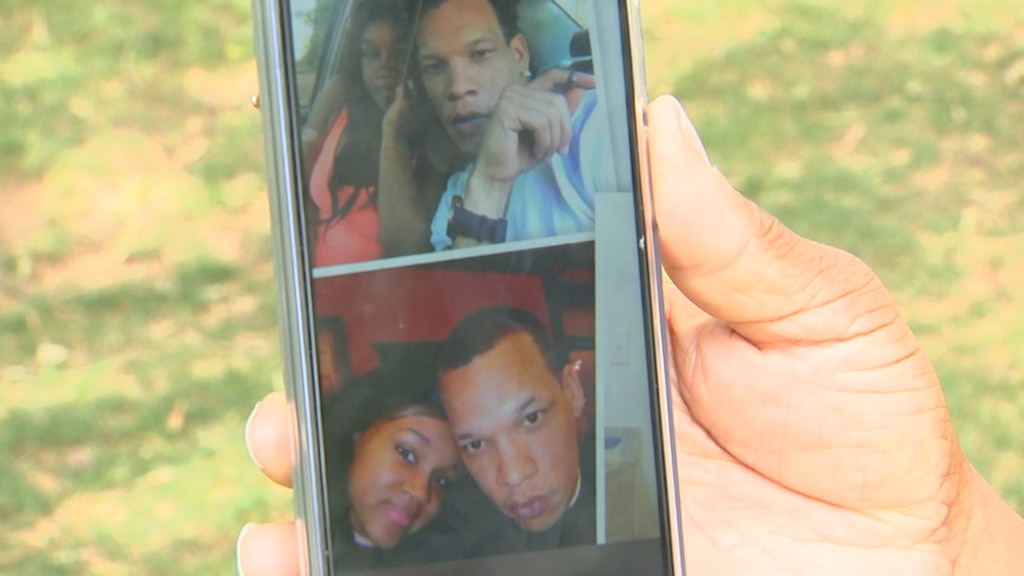 Family members say a father was shot and killed while going to pick up his children in Hickory on Monday.

It happened around 1 p.m. at the Blue Ridge Heights apartments along South Center Street, near Highway 70.

Channel 9′s Dave Faherty could see cameras across the street from where the father of five was shot and killed. Eyewitnesses told Faherty as many as a dozen shots were fired.

Pinky Sims showed Faherty where her brother, Shonniel Blackburn, was shot and killed. She said he had just stepped out of an apartment when someone opened fire.