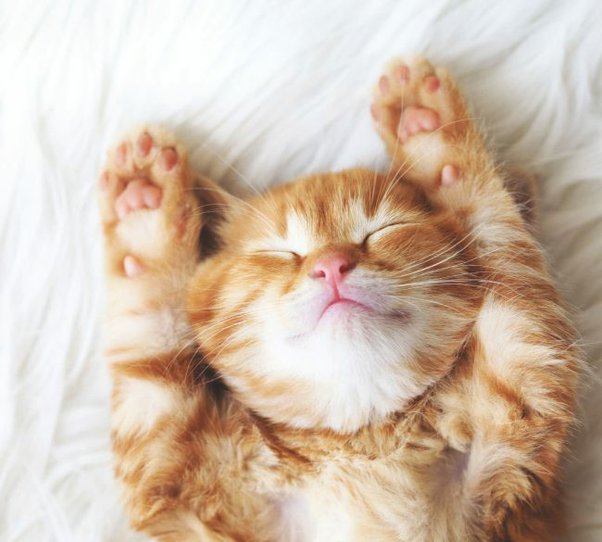 Many people who live with animals have had the experience of watching their pets exhibit odd behaviors while sleeping, like twitching their feet, barking or whining, or moving their eyes back and forth. It’s common for pet owners to say things like, “Look, they’re dreaming,” and wonder if their terrier, when he grunts in a satisfied-seeming manner, is dreaming about chasing squirrels and foxes through an endless and perfect grassy field.

But the actual scientific literature on whether nonhuman animals dream is sparse. Despite thousands of studies on animals and sleep, it’s been left to the side whether nonhuman animals experience the same kind of dreamstates that humans do—where we lose our teeth, miss a high school exam despite being an adult, or see surreal combinations of people and places.

Since animals can’t describe what went on in their minds after they wake up, scientists have been wary of speculating about the nature of their unconscious, said the philosopher David Peña-Guzmán, an associate professor of humanities and liberal studies at San Francisco State University.

In a new book, When Animals Dream: The Hidden World of Animal Consciousness, Peña-Guzmán pushes back against this instinct. He argues that there is enough evidence on nonhuman animal sleep to claim that yes, animals do dream—and this claim raises many interesting philosophical and moral questions that are worth exploring, starting with wondering why there’s been a reluctance to say that animals can dream like we can.

It’s only very recently that the topic is being broached at all. The first modern science paper on animal dreaming was published in 2020, in the Journal of Comparative Neurology. With the title, “Do All Mammals Dream?,” it was the first contemporary use of the terms “dream” and “dreaming” to refer directly to animals other than humans.