There’s a Devil Loose: 10-year-old Florida Girl Is Charged With Murder for ‘Shooting Woman Who Got Into an Argument With Her Mom in the Head’ and Then Telling Her ‘You Shouldn’t Have Messed With My Mother’ 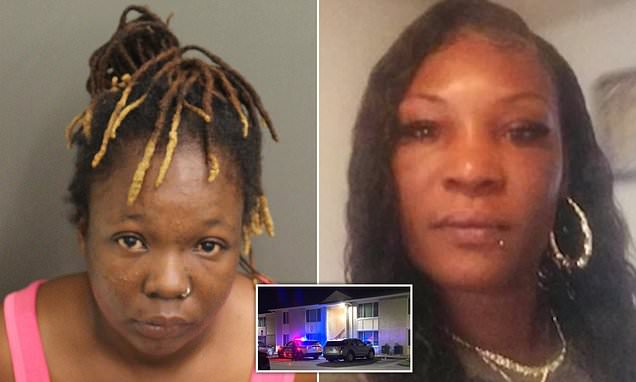 A 10-year-old girl in Orlando was arrested on a murder charge after she allegedly shot and killed a woman in the head who was involved in a fight with her mother, and then yelled, ‘you shouldn’t have messed with my mother.’

The child, who has not been named, was arrested on Tuesday more than a week after authorities said she fatally shot Lashun Rodgers, 41, on Memorial Day.

Orlando Police said the girl’s mother, Lakrisha Isaac, 31, and Lashun Denise Rodgers, 41, got into an argument that led to a physical fight outside the Jernigan Gardens Apartments in Orlando, Florida last week.

The mother handed her daughter a bag that contained a gun and the girl took the gun out and fired two rounds, striking Rodgers, according to police. Rodgers fell to the ground with a ‘gunshot wound to the head,’ police said.

Police told WESH that the girl allegedly yelled, ‘you shouldn’t have messed with my mother’ after she fired the shot.

Rodgers was taken to Orlando Regional Medical Center where she was later pronounced dead, police said.