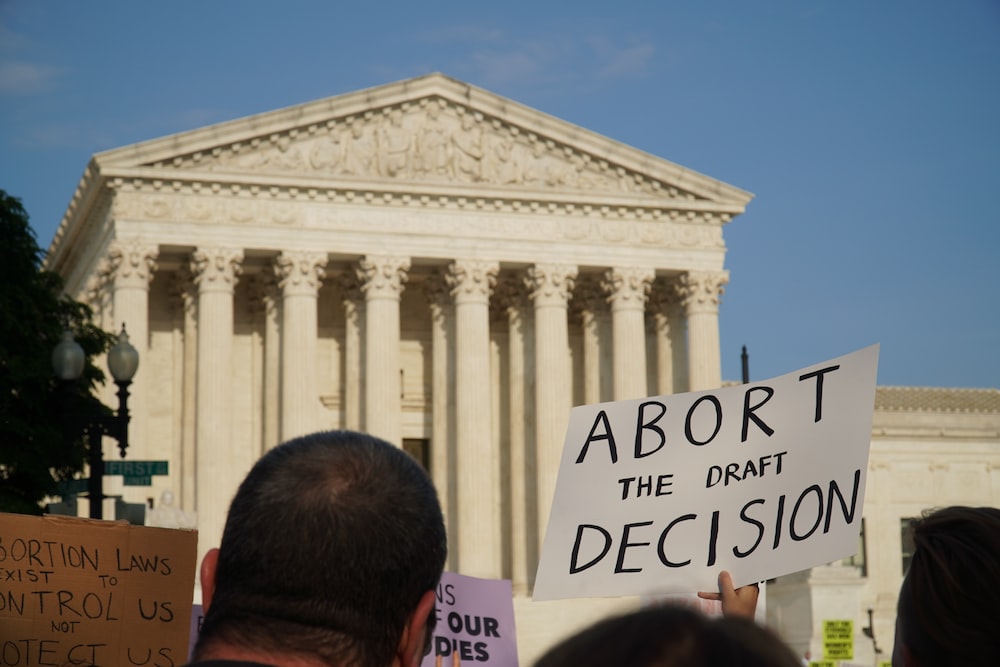 The Department of Homeland Security (DHS) issued a ‘heightened threat advisory’ on Tuesday, warning of an increased risk of ‘mass casualty violence’ nationwide fueled by extremist ideologies and personal beliefs.

Incidents could be motivated by the looming Supreme Court decision that could wipe out federal abortion protections granted by Roe v. Wade.

A draft opinion leaked by Politico last month indicated the Justices were poised to overturn the ruling, sparking fierce demonstrations across the country from both pro-life and pro-choice groups.

Tensions are expected to boil over the high court releases its opinion in Dobbs v. Jackson Women’s Health, where Mississippi officials have asked Justices to repeal the landmark case Roe v. Wade.

The bulletin cites ‘individuals who advocate both for and against abortion’ who publicly ‘encouraged violence, including against government, religious, and reproductive healthcare personnel and facilities, as well as those with opposing ideologies.’

The high court scheduled an additional day of releasing opinions on Wednesday, with 33 decisions left in the current term until summer break.

DHS also warned that ‘domestic violent extremists’ could use changes in the US-Mexico border enforcement system as a reason to carry out attacks against ‘minorities and law enforcement officials’ – just weeks after a judge blocked the Biden administration from lifting a pandemic-era expulsion policy known as Title 42.