There’s a Devil Loose: ‘Pure Evil’ North Carolina Man Who Tortured and Raped His 15-Year-Old Daughter for 22 Hours Before Murdering Her is Sentenced to Death 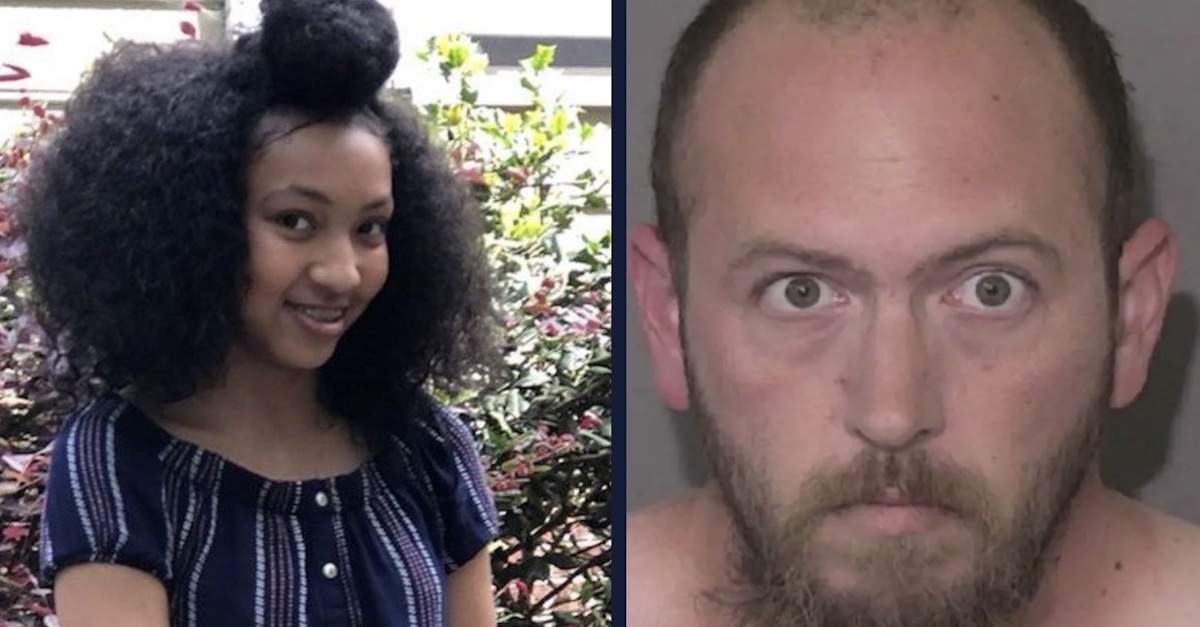 A North Carolina murderer who tortured and raped his teenage daughter before slitting her throat has been sentenced to death.

The killer from Monroe was given the sentence after three hours of jury deliberations at the end of a three-week trial, the Union County District Attorney’s Office said.

At the time of the horrific slaying, Zaria lived with her biological mother but was visiting Burgess for the weekend.

Afterwards, he walked into a sheriff’s office and confessed to the killing.

He gave his address to investigators where they found the teenager’s body.

The attorney’s office said: ‘This was truly an especially heinous, atrocious, and cruel killing of an innocent child.