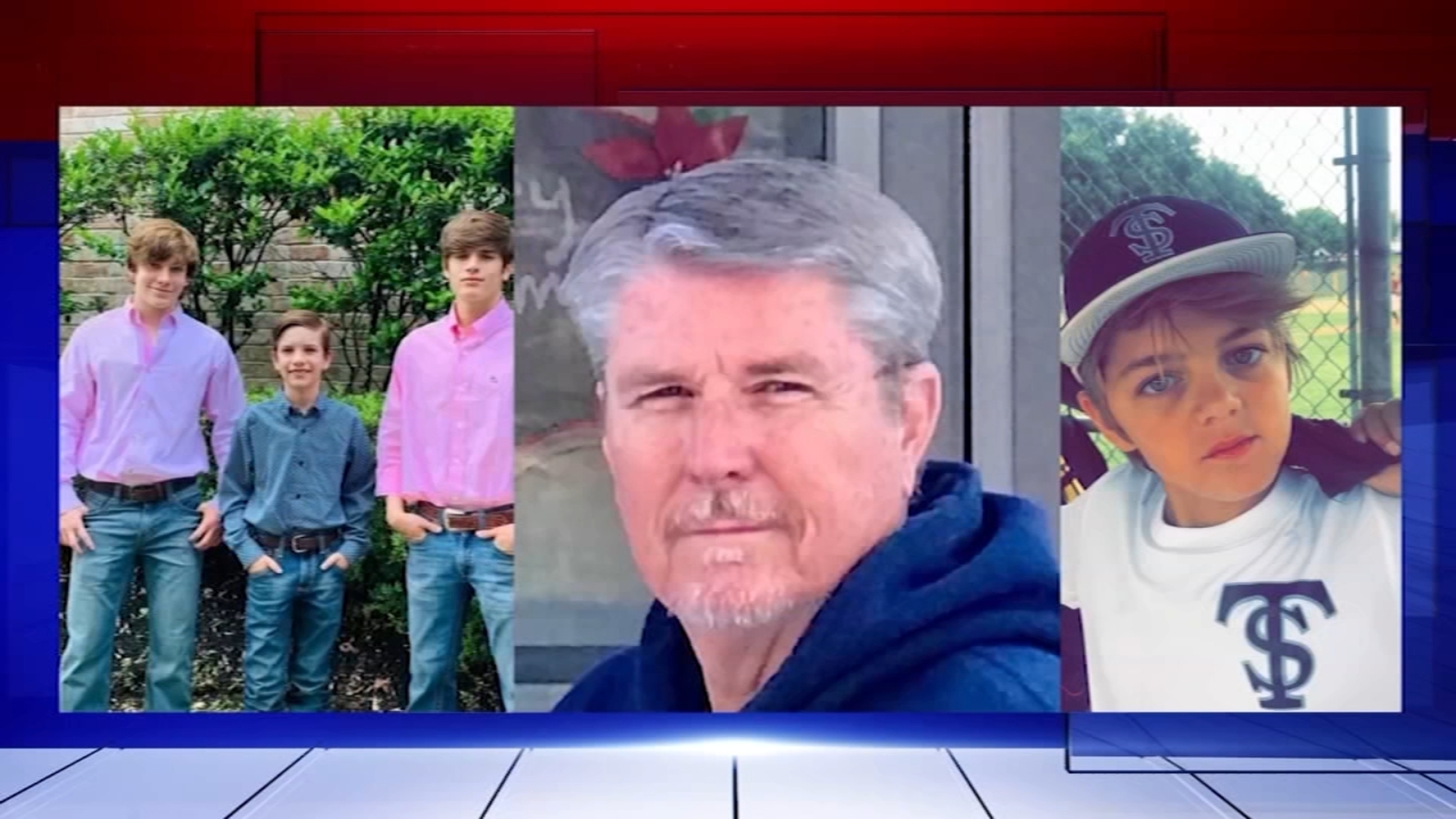 The Tomball man and four of his grandsons murdered last week by prison escapee Gonzalo Lopez were members of a Houston church which worshipped and shared their grief yesterday.

The church’s pastor, Steve Bezner, couldn’t say enough about them, calling them a family of “…the greatest character, the deepest faith and unrelenting kindness and love.”

Last week, Mark Collins and his four teenage grandsons walked into an ambush at the family’s Leon County home where they were murdered by Lopez who had evaded capture for three weeks after he escaped from a prison bus near Centerville.