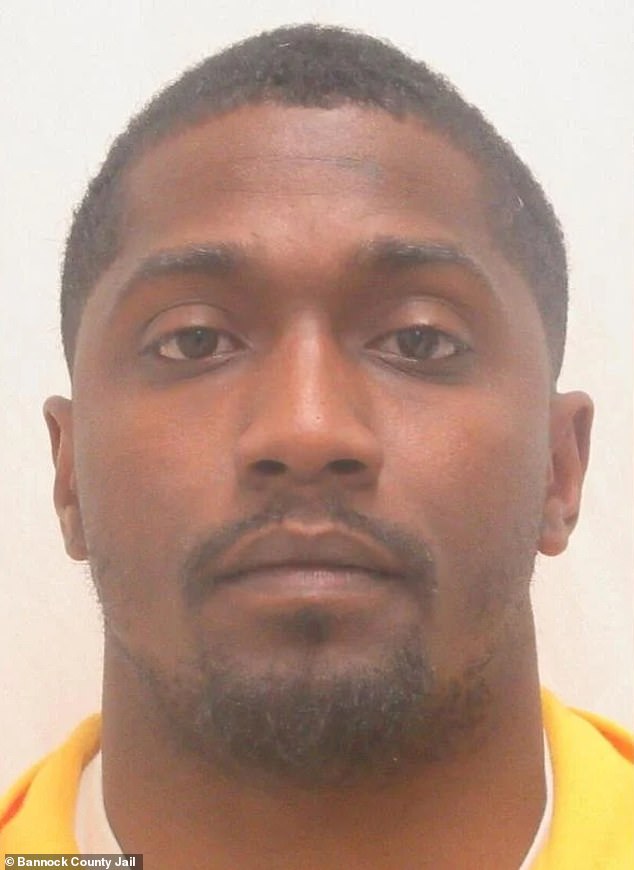 Idaho State assistant football coach DaVonte’ Neal has been arrested on suspicion of killing a man in Arizona and the school intends to terminate his contract.

Neal has been charged with one count of first-degree murder, one count of drive-by shooting, and one count of discharging a firearm at a structure in the 2017 death of 25-year-old Bryan T. Burns. The indictment contains no details of what circumstances led to the shooting.

Neal was indicted by a grand jury in Maricopa County, which includes the Phoenix metropolitan area, on May 16, and a warrant for his arrest was issued shortly after.

The Maricopa County Sheriff’s Office investigated the shooting, but spokesperson Kahri Harrion said the agency was unable to release information on the case. The shooting happened in a busy commercial area along Interstate 10 about 8 miles (13 kilometers) south of Phoenix Sky Harbor International Airport.

‘DaVonte Neal was arrested on a warrant for homicide,’ a Maricopa County Sheriff’s Office spokesperson told DailyMail.com in an email. ‘This is all the information available for release at this time.’